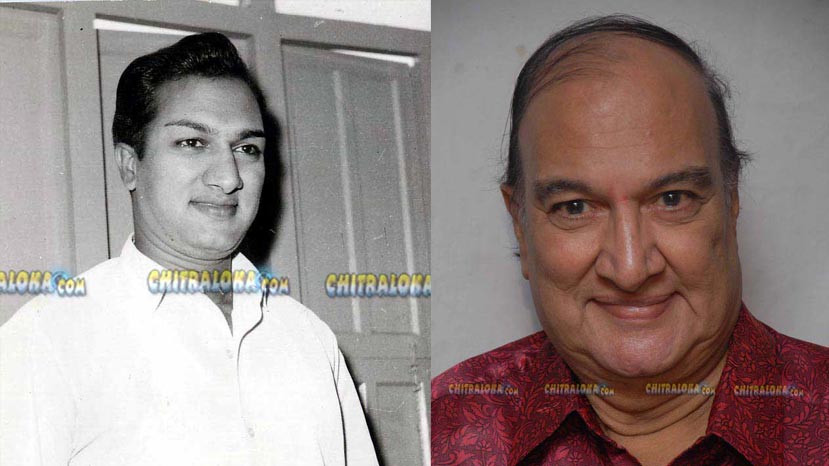 Veteran actor RN Sudarshan has expired in a private hospital. He was aged 78 years. Few days back he was admitted to hospital after slipping down in his bathroom and had a facture on his hip.

RN Sudarshan entered Kannada film industry from the movie Vijayanagarada Veeraputra and has acted in more than 60 films as lead role and later started appearing a villaiours roles.

Naguva Hoove, Mareyada Deepavalli, Mari My Darling, Mata, Super, Charulatha are some of the films he has acted in Kannada. Sudarshan has also acted inn Tamil and Malayalm movies