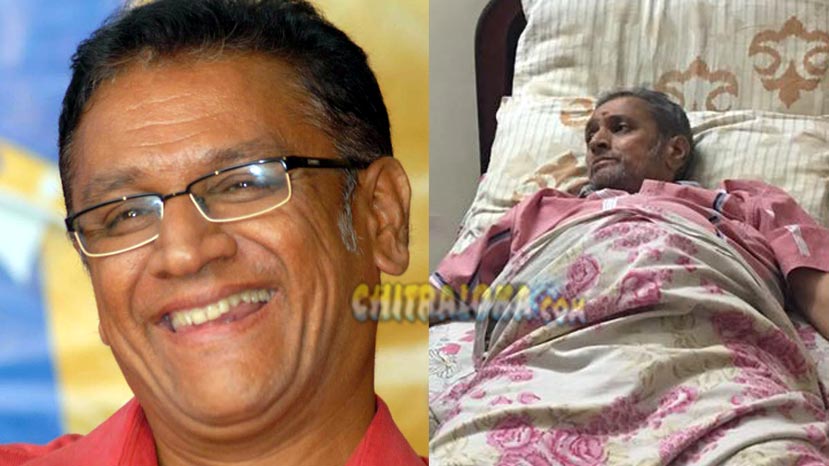 Popular singer and music composer LN Shastri died in Bengaluru today and today was his birthday. He was suffering from cancer and was bedridden for sometime now. He was 46 and leaves behind wife Suma Shastry and a daughter.

Last week his condition had come to light and many film personalities paid him a visit and wished him good health. He was believed to be on the road to recovery but died suddenly today. His popular works include music for films like Kanasalu Neene Manasalu Neene and more recently Melody. His singing career shot to prominence with the song Kolumande Jangamadevaru song from Janumada Jodi was his superhit song and also got him Karnataka State film award as best male playback singer.

LN Shastri had returned to the name Chaitanya after scoring for the film Bellary Naga. He first worked under Hamsalekha and V Manohar before turning independent composer with Kanasalu Neene Manasalu Neene. Some of his other films for which he scored music include Aunty Preethse, Amma Ninna Tolinalli and Deadly 2. After a long gap, L N Shastry has not only composed music for 'Melody' which was released a couple of years back, but also has worked as an executive producer of the film. His last movie song was for the movie Love in Mandya.