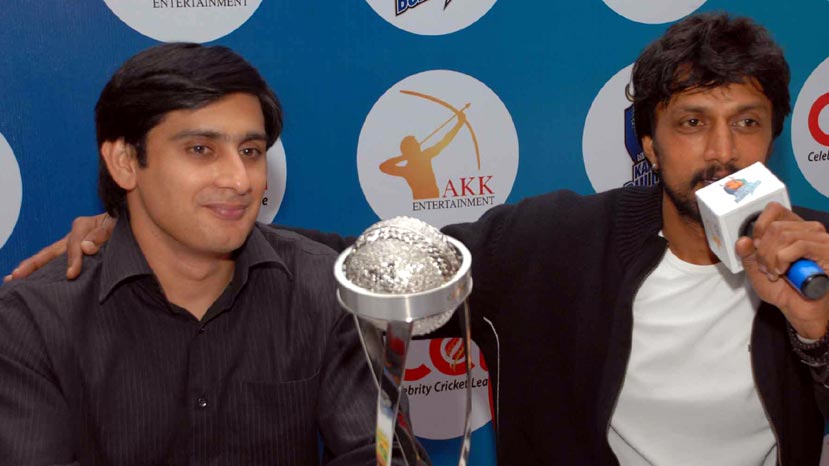 Kannada actor and cricketer Dhruva Sharma died of multi organ failure in the wee hours of Monday. The actor who became an actor with Snehanjali in 2006 was physically deaf and dumb. But this never came in-between his achievements.

Snehanjali entered the Guinness Book Of Records. Dhruva also captained the Indian deaf and dumb team. He was an important player in the Karnataka Bulldozers team which won the Celebrity Cricket League twice. He went on to act in many other films. His father Dr Sharma is a popular Kannada television producer and actor and businessman. Dhruva's friends including Sudeep paid their respects by visiting at 3 am in the morning.