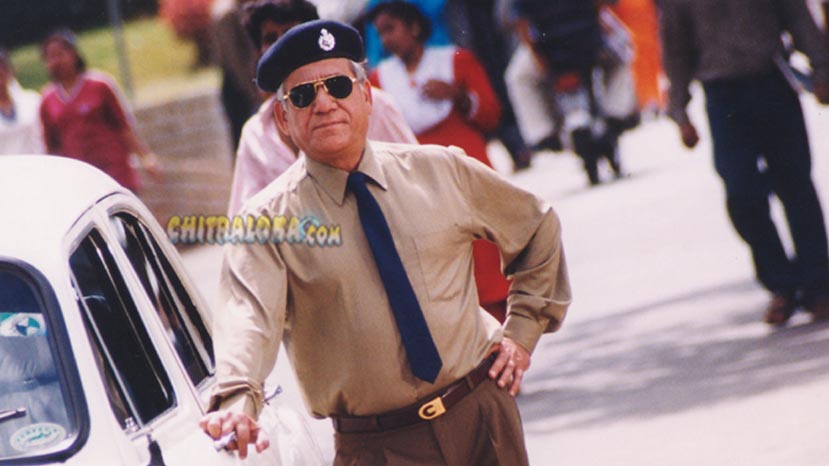 One of the veteran actor of the Indian Cinema has passed away on 6th of January at his Mumbai residence. Om puri was aged 66 and reason of his death is to be known as massive cardiac arrest. 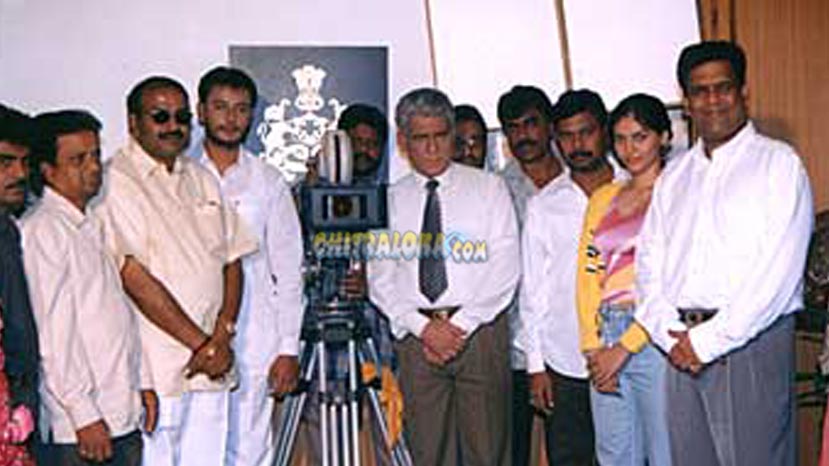 Om Puri has has acted in both mainstream and art films. He has acted in Indian, Pakistani, British and in Hollywood Movies. Om Puri was awarded the prestigious Padma Shri award. 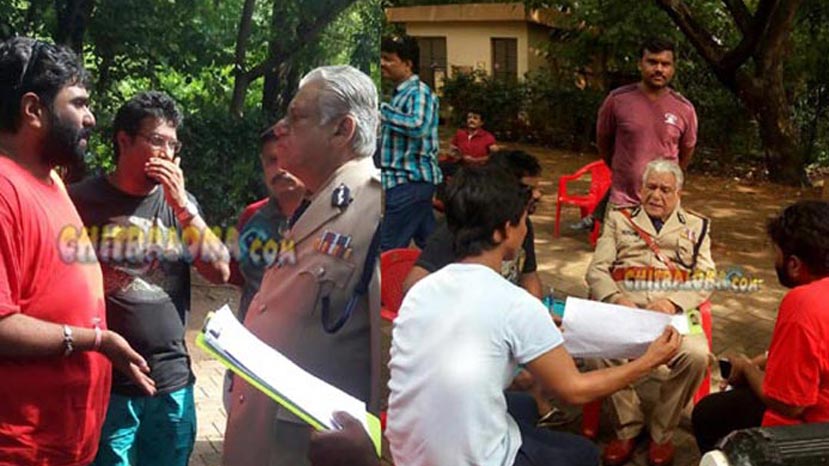 Om Puri has made his contributions in Kannada Films too. He was know for his strict police officer role in Shivarajkumar starrer AK- 47. He has also acted in movies like Dhruva, Tiger.