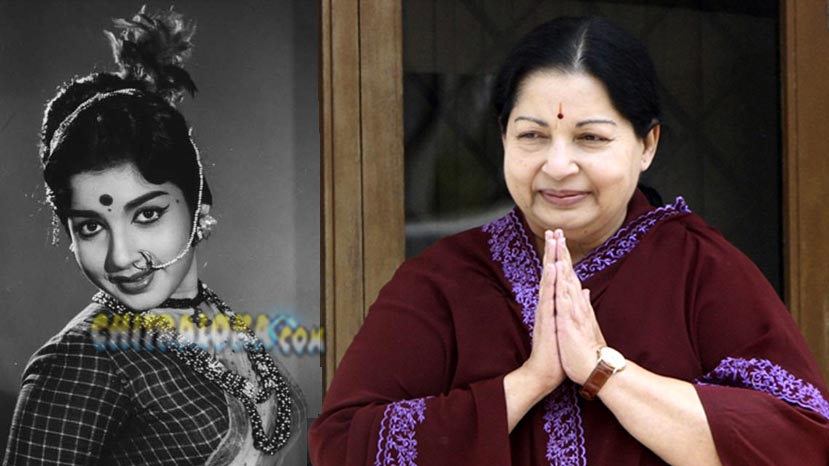 jayalaitha as actress in kannada movie and as chief minister

Popular actress and chief minister of Tamil Nadu Jayalalitha has breathed her last at Apollo hospital in Chennai due to cardiac arrest.

Jayalalitha has acted in few Kannada movies. Her debut was in English movie Epistle in 1961. In the same year she entered Kannada film industry as a child actress from the movie Sri Shaila Mahathme directed by Aroor Pattabhi and produced by Neerlahalli Thalikerappa starring Rajkumar, Dikki Madhavarao and others. 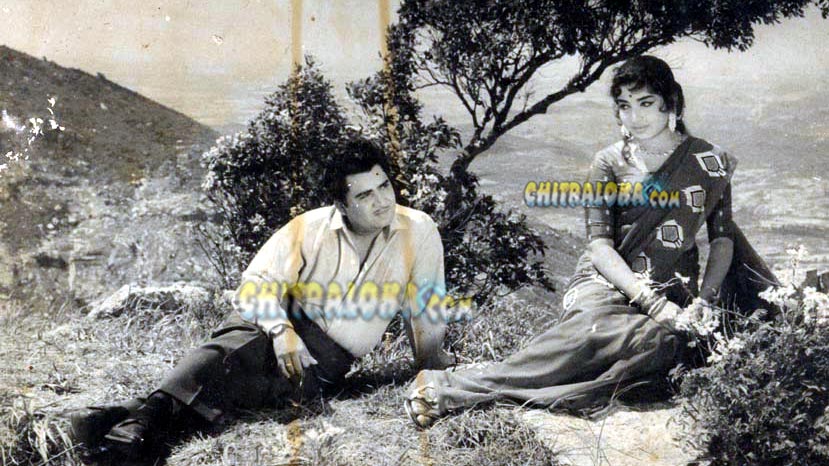 In 1964 she was a leading lady in the movie Chinnada Gombe directed and produced by B. R. Panthulu. The film stars MV Rajamma, Sandhya and Kalpana were in lead roles.

In 1965 she acted in the movie Mavana Magalu directed by SKA Chari and produced by A V Subba Rao. Kalyan Kumar was the hero in the movie.

In the same year she made her debut in Telugu movie from Manushulu Mamathalu and made her Tamil movie debut from Vennira Aadai as lead actress. She acted in Kannada movie Nanna Karthavya opposite with Kalyana Kumar in the same year. 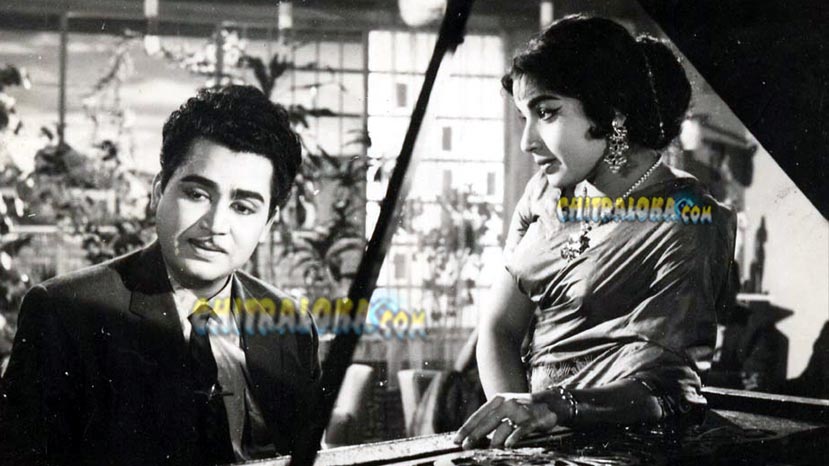 For the Tamil movie Chandhrodhayam in 1966 pairing with MG Ramachandran in Lead she got Special Award from Filmfare as Filmfare Award for Best Actress.

Later she acted only in Tamil movies and few Telugu movies. 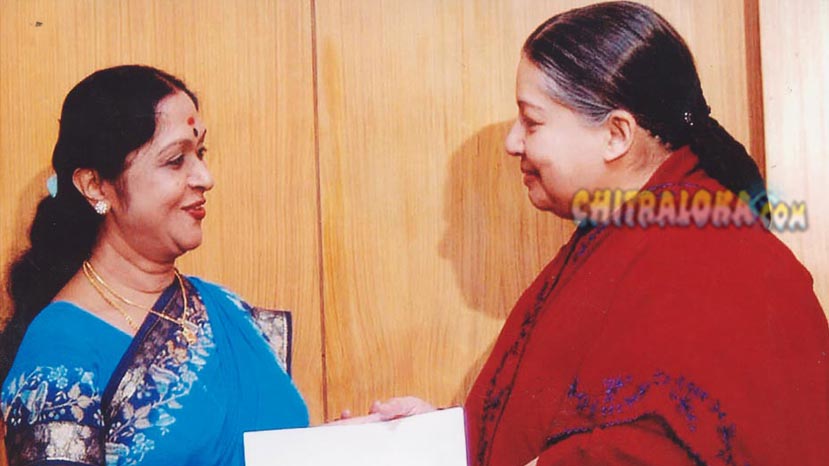 In 1982, she joined the AIADMK, which was founded by MG Ramachandran and became active politician.

Her last Tamil movie Neenga Nalla Irukkanum released was in 1992 and she played role as politician in the movie.