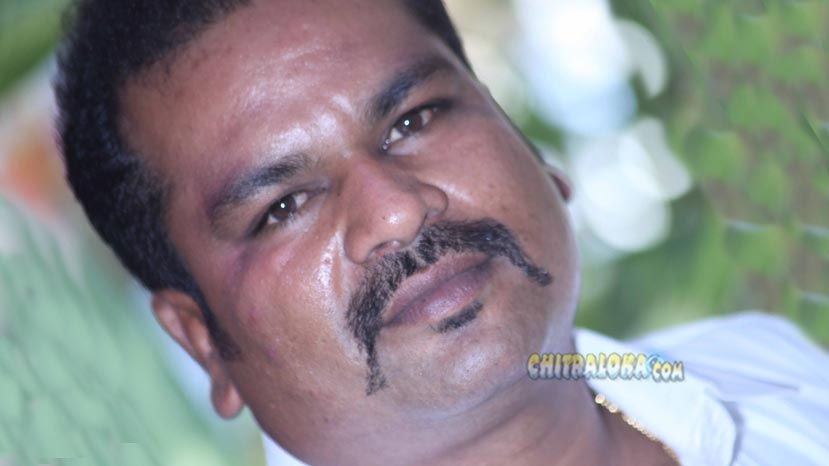 1944 movie producer PS Murthy has met with an accident and has expired yesterday night at Ullala. After the accident he was taken to the hospital but by that time he was dead.

Murthy is also known in the name of Paramesh (KR Pet). Recently he had produced a movie 1944 under the banner Jai Bharathambe Movie Makers directed by Still Badri.

1944 movie was based on a drama called 'Rotti Runa' by actor-writer N S Rao Rotti.