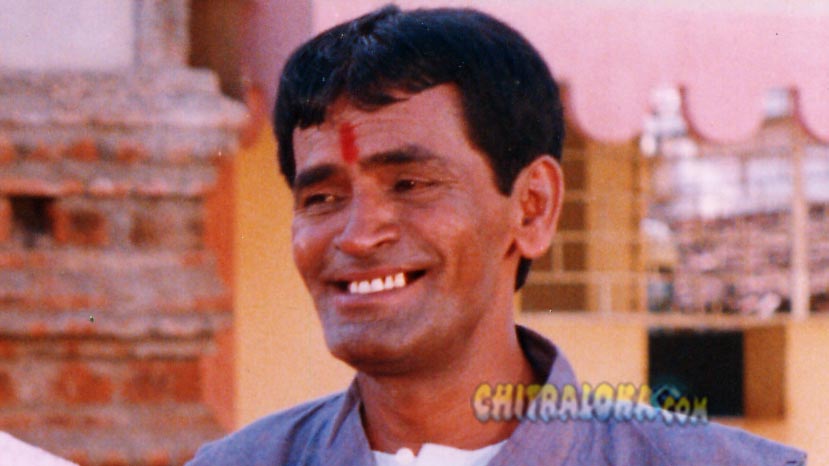 Well known theatre personality and movie actor Ashok Badaradinni has expired today morning at Chitradurga hospital. He was aged 65 and was not well from last two years.

From 2002 he kept himself away from the film industry and was concentrating more on the drama. He came back to movie industry after a decade from Bidalare Endu Ninna movie but did not act much movies later.

Ashok Badaradinni was born near a village in Bijapur. From last 15 years he has been settled in Chitradurga and was a heading an institute at Saane Halli Mutt.

Ashok Badaradinni elder sister Daughter is Jayalakshmi Patel who is a very popular actress in television industry. Ashok son Prakash Badaradinni is running an academy in his father name at chitradurga and two of his daughters are married and settled.