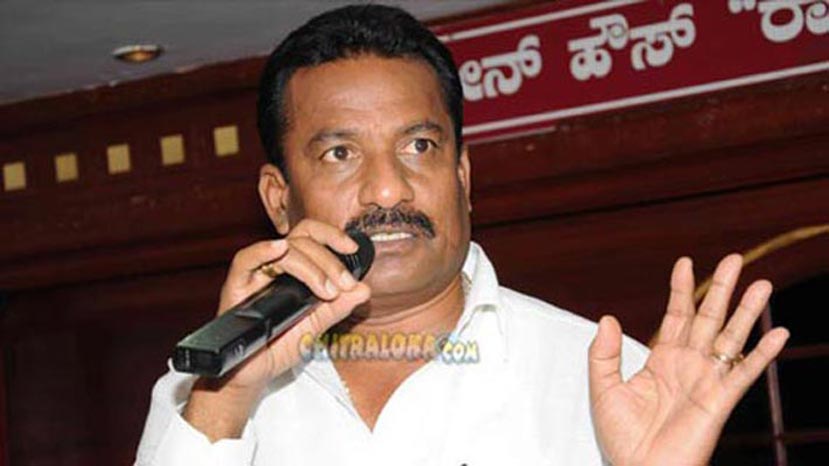 H.M.Krishna Murthy better known as Jedarahalli Krishnappa was honoured with a honorary doctorate from Einstein University of USA.  The doctorate was given for his meritorious social work in helping out the poor people of Magadi by getting them the advantages of free eye operations and heart surgery.  He has also done many a creditable working Magadi.

A happy Krishna Murthy shared this information in a media conference. He also said that he will be entering political arena and fighting the elections from Magadi constituency.  He may act in films in future. His first film Jedarahalli directed by P.N.Sathya was released a few days earlier.