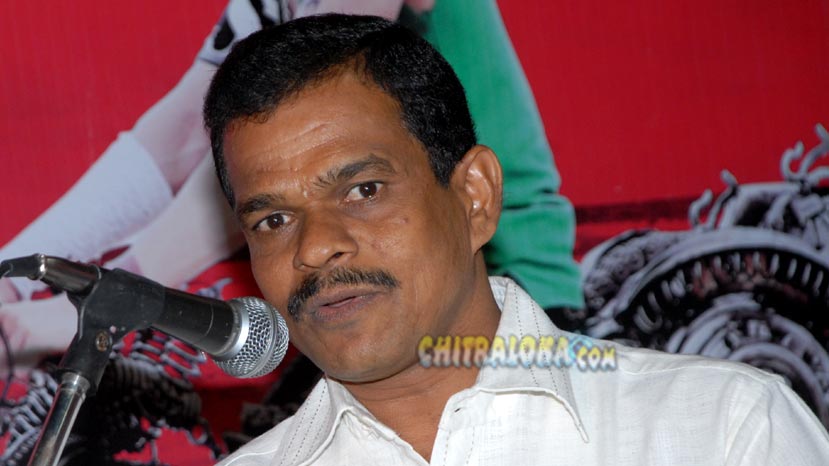 Premachandrama producer V E Ganesh has met with an accident and has expired. Early in the morning when he was going in bike near Ambedkar college he fell down and could not recover. He was aged 53 years.

Ganesh was planning for another movie this year.