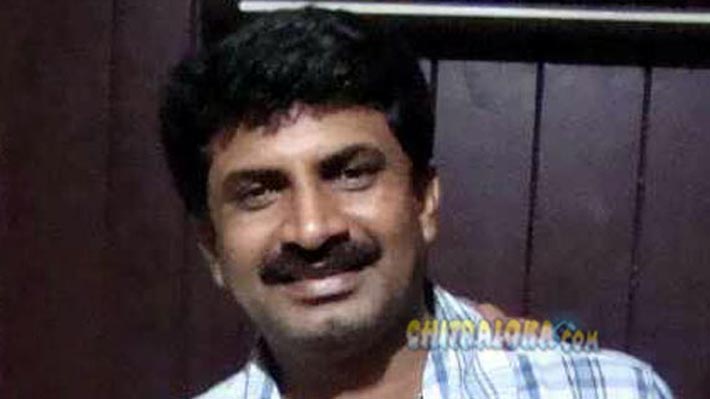 Director Venkatachala who was known as Vchala in the film circles died on Sunday night at the Apollo Hospital in Bangalore. Venkatachala who had directed documentaries made his debut as a director through 'Chitramandiradalli'. After that he went on to direct another film called 'Biruku'. The film was released during the 08th Bangalore International Film Festival in January.

Off late, Venkatachala was suffering due to ill health and he breathed his last on Sunday night. His cremation will take place in Bangalore on 18th Morning.