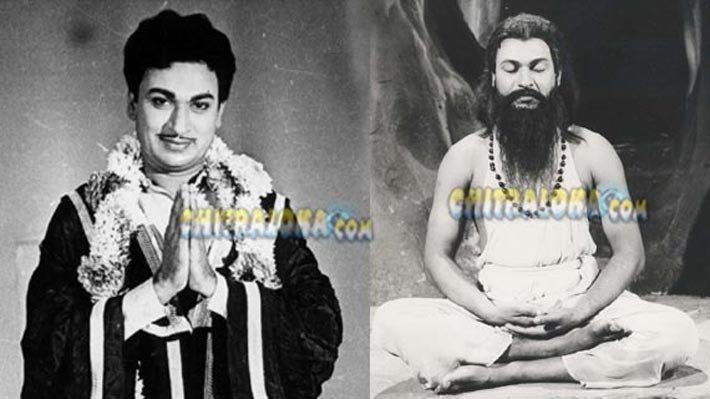 It is exactly 10 years ago that Karnataka lost one of its most popular personalities who strode like a colossus in the minds of its people. Even today, a decade later, the memory and influence of the personality is still there. Dr Rajkumar may not be physically present among us today, but the legacy he left behind, the cultural impact he had on the Kannadigas and the influence of his character can be experienced even today and there is no doubt in the coming many years.

On the other hand, Dr Rajkumar's absence is felt severely by the film industry. His leadership was unassuming but effective. He was not an elected leader of the film industry but everyone would accept his wisdom and he was the last resort for any big problem. One word from him and everyone would follow it like a command. That is the kind of respect he had. But today, the film industry finds itself like a lost kid. Be it any issue or any other demand it has from the government or anyone else, it has to plead. So everyone says, "If only Rajkumar was alive," because if he had asked for anything to be done, it would be done.

When people still talk about Rajkumar, it is not the statistics that matter. No doubt they are impressive; an active film career of 50 years, over 200 films as an actor, hundreds of songs as a singer, dozens of titles, scores of national, state and important awards... All these only give only a small glimpse of the real personality. Why people adore him and call him Annavru with affection is because of the divinity he exuded. When he played a god in films, people worshipped him as a real god. When he made a statement in a film, people actually followed it. The best examples are how city people took to farming after the film Bangarada Manushya and gave up drinking after watching Jeevana Chaitra.

Rajkumar's simplicity is another virtue that Kannadigas are proud of. They are also proud of the fact that he did not utilise his popularity to become a politician. Even years after his death, he remains their favourite King. Long live Rajkumar.

Wanted My Sons As Doctors - Rajkumar