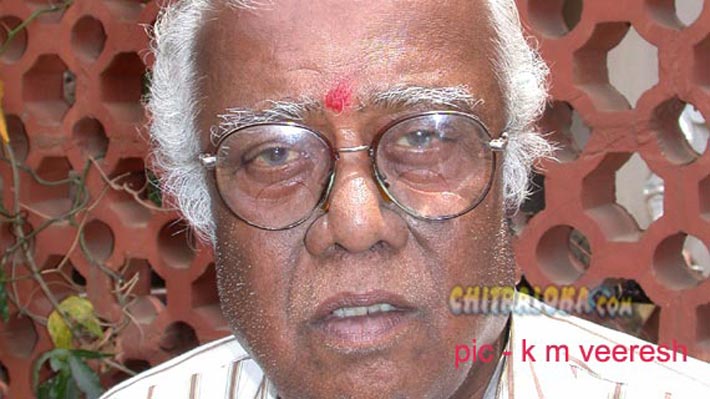 Well known lyricist turned director Geethapriya died on Sunday afternoon at the K C General Hospital in Bangalore. He was 84 and died due to heart attack. Geethapriya whose earlier name was Lakshman Rao Mohite got recognised in the Kannada film industry as a lyricist from the film 'Ramapooja' and went on to write songs for many films. He turned director with Dr Rajakumar starrer 'Mannina Maga' and went on to direct films like 'Nari Munidare Mari', 'Besuge', 'Hombisilu', 'Suvarna Sethuve', 'Mouna Geethe' and others. His last film as a director was 'Shravana Sambhrama'.