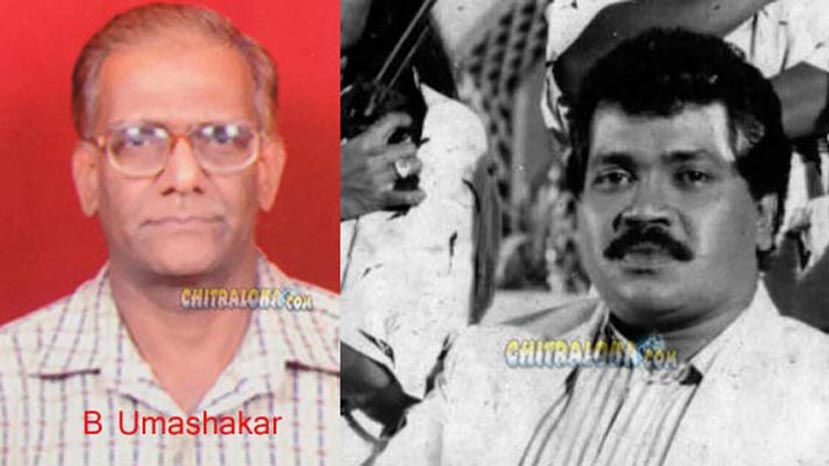 Sandalwood director B Umashankar died committing suicide by hanging himself. He had directed CBI Vijay starring Tiger Prabhakar and Ramesh in lead and Hettavala Koogu starring Sitara in lead. He had also directed few other movies which had not released.

Before taking up direction Umashankar had worked as associate director for nearly 15 years with V Somashekar, Vijaya Reddy, Perala, AT Raghu and other directors. For nearly four years he was working for Udaya TV and was covering film interviews

On Tuesday morning he was found dead at his residence.