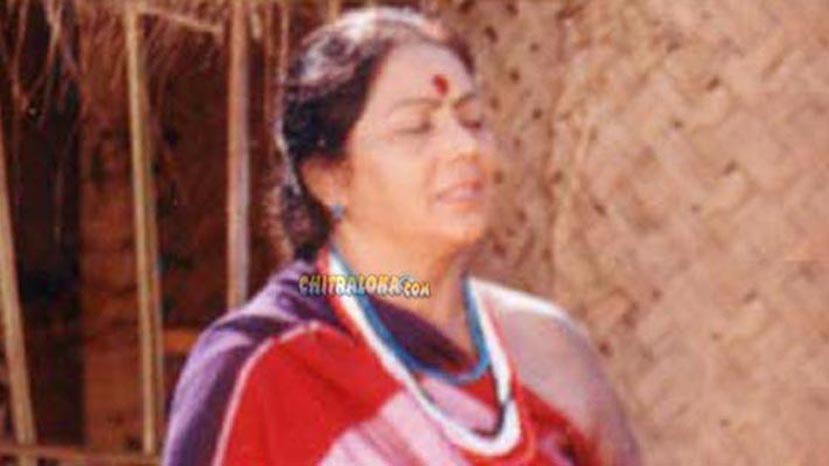 Senior actress Malathi Saroj who is wife of actor Anil Kumar breathed her last on Saturday afternoon. Malathi Saroj was 53 years old. Malathi who was associated with the theater had acted in many plays during the 80s and 90s and she has also acted in 20 films including 'Kaadu Kudure', 'Grahana', Dharma Yodararu and 'Ade Raga Ade Haadu' and others. Off late she was suffering from Kidney related problems and was critical.

On Saturday she breathed her last and her body has been donated to Bangalore Medical College.