Details
Category: Flash Back
Published: 26 May 2015 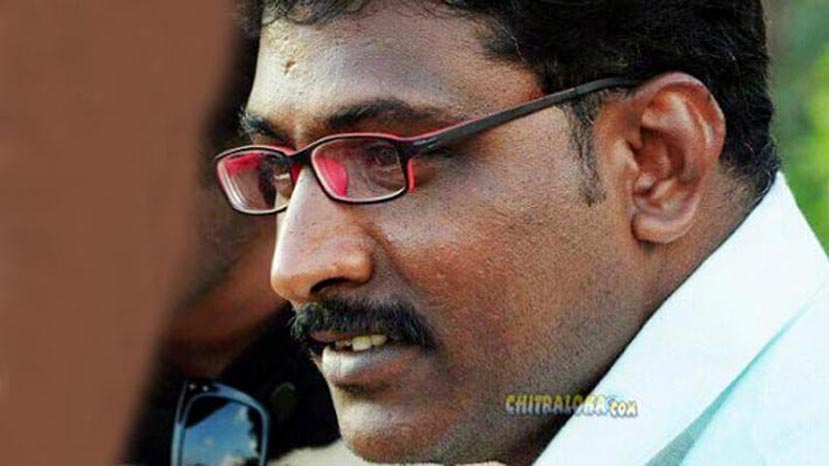 Karona Movie producer Ravikumar has hanged himself and is no more. Karona movie got launched last year in June starring Dhananjaya in lead started under the banner Varasiddhi Anjenaya Creations. The film stars Niranjan Shetty, Aishwarya, Rangayana Raghu and others in prominent roles

Ravikumar is the brother-in-law on Guruprasad (maryade Ramanna director).  Lyricist and dialogue writer Anandpriya was the director of the movie which is now in the post production state.

Sources said `Ravikumar was suffering with the financial problems. He was working for BBMP and the bills amount he was supposed to get was very huge. Since the BBMP elections was in problem his bills did not get cleared in time which made him to suffer’