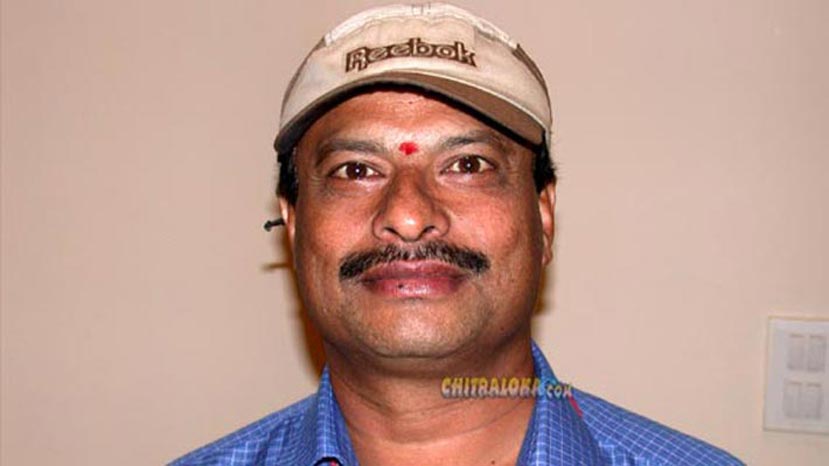 Well known stunt master Nanjundi Nagaraj who has composed fights to hundreds of films in the last three decades has died of heart attack at 1.30 AM on Thursday. Nagaraj who had worked as a stuntsman and a dupe artiste in numerous films became independent fight master with Raghavendra Rajkumar's 'Nanjundi Nagaraj'. After that there was no turning back for Nagaraj and he was known as Nanjundi Nagaraj from then on.

Nanjundi Nagaraj had composed action sequences for hundreds of films after that and had also directed and acted in a film called 'Sketch', which had Vinod Alva playing the role of hero. The film got delayed due to various reasons and was released almost five years after its launch. After 'Sketch', Nanjundi Nagaraj's popularity declined due to various reasons and Nagaraj did not work much for films in the recent times.