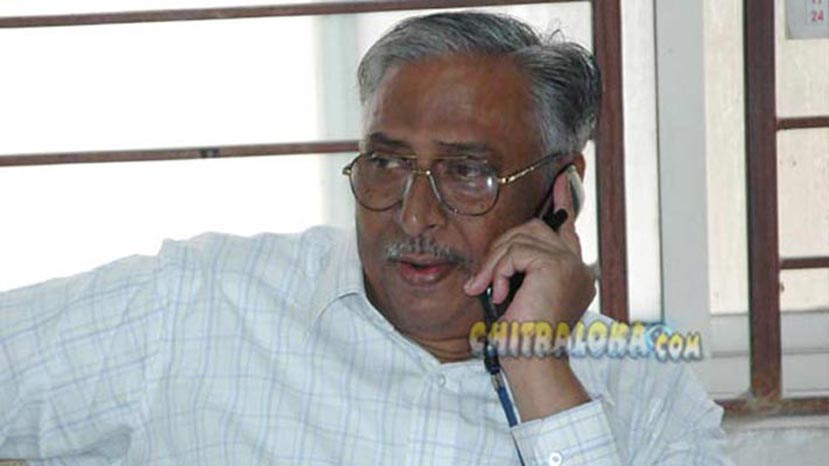 Well known cinematographer turned producer and director Janakiram has expired today at hospital in Hyderabad, He was aged 89 and was in coma from last few days.

Janakiram has worked as a cinematographer for various films and has been one of the leading cinematographers in the 80s. He has also directed and produced many films. His latest film was 'Central Jail' which was released last month. The film had Sriki playing a prominent role in the film.