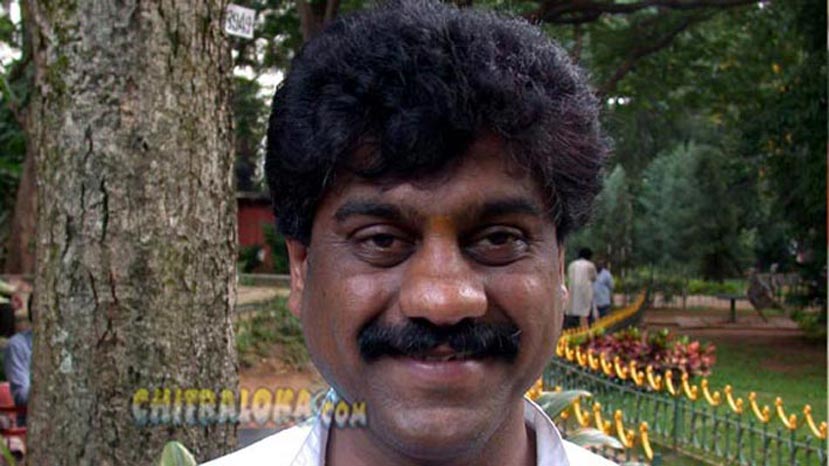 Producer Somu who is well known as Kannada Somu has died of a massive heart attack on Thursday afternoon in Bangalore. Somu was the producer of a film called 'Sorry' which was released 12 years ago.

Kannada Somu came to Kannada film industry with 'Sorry' which had Raghuvaran and Kousalya in prominent roles. The film which was directed by Ni Sudarshan was not a big success. After 'Sorry', Somu did not produce any films, but was active in the Kannada Film Producers Association. He worked in many capacities at the KFPA and is currently the treasurer of the KFPA.

Somu is also a pro Kannada activist and has been very popular in Halasur and MG Road areas.

With the death of Somu Kannada activities on MG road may become silent.