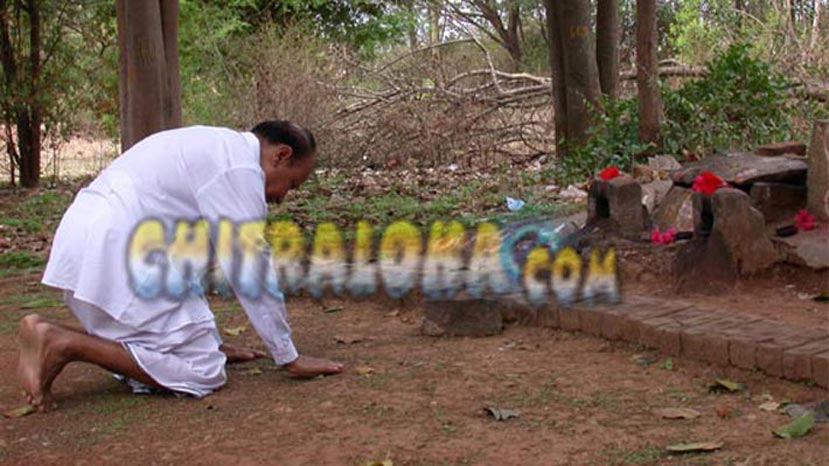 Today is the death anniversary of Kannada Movie icon Dr. Raj Kumar. Our contributor R.G.Vijayasarathy who was a very close associate of the movie icon as a Journalist remembers the actor in this article.

In the Kannada film industry if there is one Super Star whose name will shine on for ever and whose contribution went beyond making a mark in films, it is certainly Dr. Raj Kumar. His name was synonymous with Kannada language and culture. Perhaps that explains why Dr. Raj Kumar is always referred to as a cultural icon of the state.

Kannada film industry’s Super Star Dr. Vishnuvardhan says that Kannada Movic icon Dr. Raj Kumar’s name will exist as long as the sun and moon exist. And many social scientists say that Rajkumar symbolized the hopes and aspirations of a large section of Kannadigas. For lacs of film fans he was more than a film star and he was seen as a person who influenced moral values in them.

However despite his tremendous popularity, it is difficult to understand as to why the Rajkumar phenomenon did not become a subject of serious study, or as to why a critical study of the reasons that led to his tremendous clout in the film industry or outside was made. For many social and political analysts Dr. Raj Kumar was not fit enough for a case study, as many of them were themselves his ardent fans. They did not consider Dr. Raj Kumar’s popularity was mainly because he represented the linguistic aspirations of the state. His influence transcended all the boundaries of caste, religion, language. His simple life style, his tryst with spiritualism and his ideal behaviour on and off screen were all responsible for his iconic status.