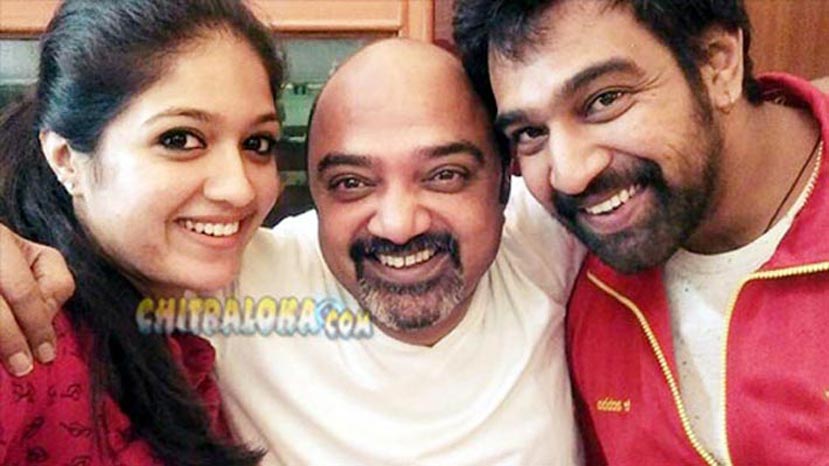 The new film by Dwarakish production house, Aatagara will have not one but ten 'heroes.' Though it is being reported that Chiranjeevi Sarja and Meghana Raj are the lead pair in the film, sources in the film team insist that there are 10 important characters in the film all with equal roles including Chiru and Meghana. 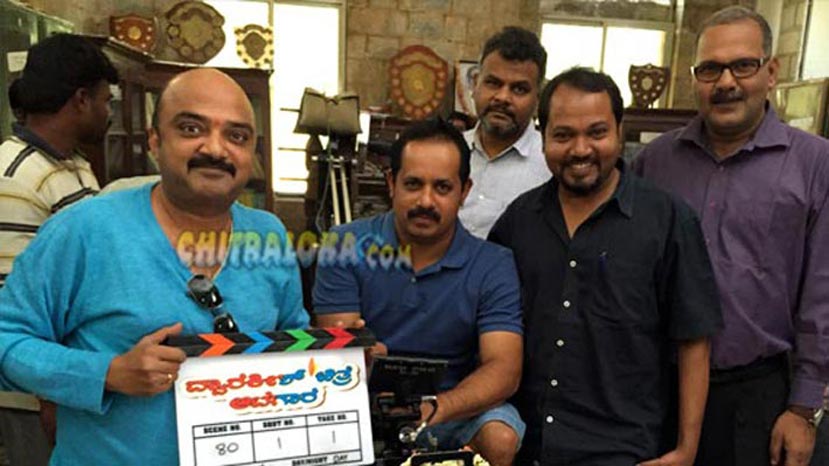 In the KM Chaitanya directed film apart Parul Yadav, Ravishankar, Sadhu Kokila, Dwarkish, Prakash Belawadi apart from Chiru and Meghana will be the major characters. The screenplay and story is such that till the end it will not be revealed which of the 10 characters is the protagonist or the real 'aatagara' (player) is.

Aatagara is the 49th film in Dwarakish films banner.