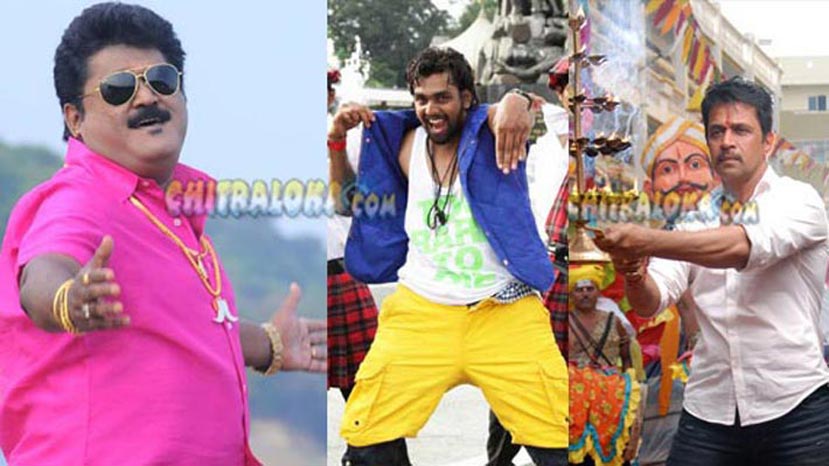 After the recent trouble over the appointment of new members to the Regional Censor Board which held up several Kannada films, there is fresh trouble. This time the Regional Censor Officer has been put on election duty in Maharashtra for the upcoming Assembly elections there. This means, there will be another round of trouble for Kannada films awaiting Censor clearance.

Regional Censor officer Nagendra Swamy has been deputed to Latur in Maharastra. The Kannada movies that were lined up have come to a standstill.

Speaking to Chitraloka from Latur, Nagendra Swamy said, "I requested the government to relieve me this time since I am holding two other posts but it was an order I had to obey. Now I am in-charge of two districts here. I did the Censor duty till 1 pm on Friday and have cleared all the movies which was awaiting a censor certificate. I will be back on 29th September and for one week I will be working on movie censor. I will go back to election duty till October 15th."

But there is a silver lining. While the appointment of new members to watch films for censor certificate is still pending, the government has ordered that old members will continue for the time being. "We have received the orders from the government to continue the members who are in the censor board till the next order comes. There are about 10 movies pending for censor. It will be considered on first come basis," Swamy said. Some of the films lined up for censor certificate are Jaggesh-starrer Software Ganda, Arjun Sarja’s Abhimanyu and Dhruv Sarja's Bahaddhur.