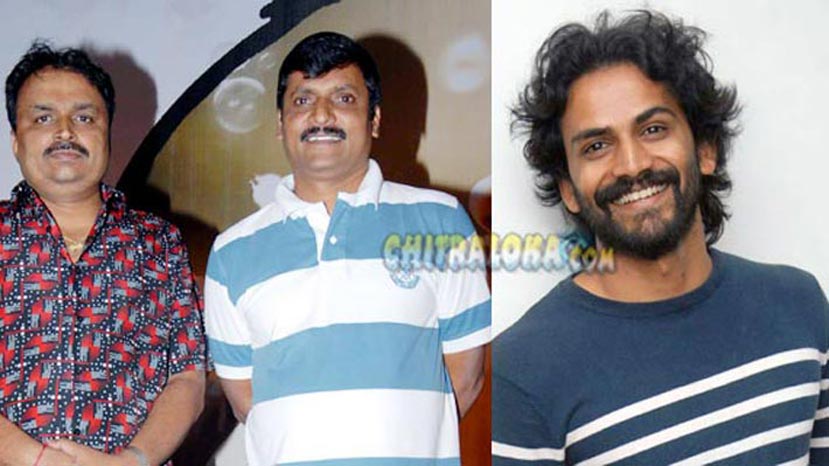 Dhananjay who shot to fame with Guruprasad's Director's Special has signed a new film for producer Jayanna. The film will be directed by Preetham Gubbi and has been titled Boxer. It is an action film about a kick-boxer.

The shooting of the film will start in August. After Director's Special, Dhananjay has acted in Ambari Arjun's Raate which is produced by music composer Harikrishna who has turned producer with that film. The film is yet to release and a song is pending for shooting.

Meanwhile Dhananjay is getting ready for acting in Boxer and is training by daily practising kick-boxing with experts. Preetham Gubbi last directed a film for Jayanna Combines with Jaanu. He has returned with almost the same team of technicians including cinematographer Krishna and composer Harikrishna.