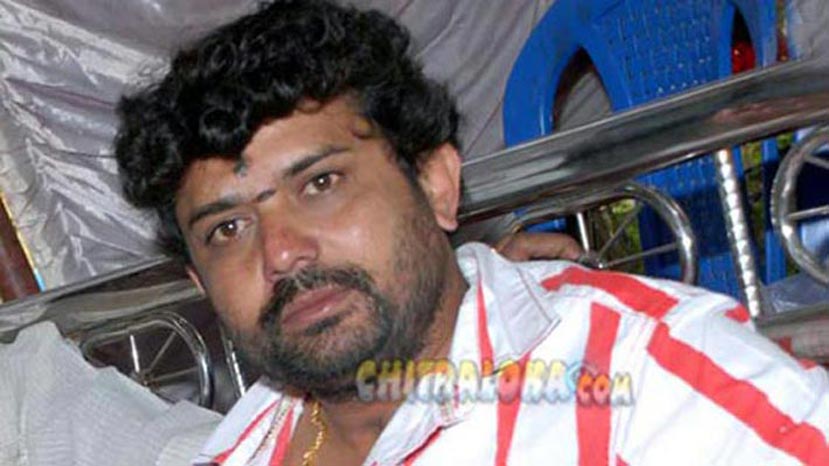 Producer and Director Dinesh Gandhi's problems seems to be mounting as his recent film Chatrapathy is yet to find a suitable heroine. Gandhi has been scouting for his heroine even before the film was launched, but he is yet to find a suitable choice even after 75 percent of the film has been completed.  Recently he told Chitraloka Portal that Delhi girl Pooja Varma had been selected to play the lead, but the news is that the girl has walked out of the film citing "date' problems.

Dinesh Gandhi has also contacted several Kannada film heroines for the role including Raagini who had acted in his film "Veera Madakari'. Soruces said that even Aindrita and Nidhi Subbaiah were approached for the film, but Gandhi did not agree for their remuneration demands.

Meanwhile, Dinesh Gandhi said that he had contacted Raagini who did not wish to speak to him directly.  ' Raagini's attitude was quite disturbing.  Veera Madakari is her first commercial break and she is yet to act in a hundred day film after that.  She demanded a remuneration of Rs. 45 lacs which was really baffling.  Whenever I telephoned, she was never interested to speak to me directly.  I don