Anjali Comes Back to Kannada with Ranavikrama - Exclusive 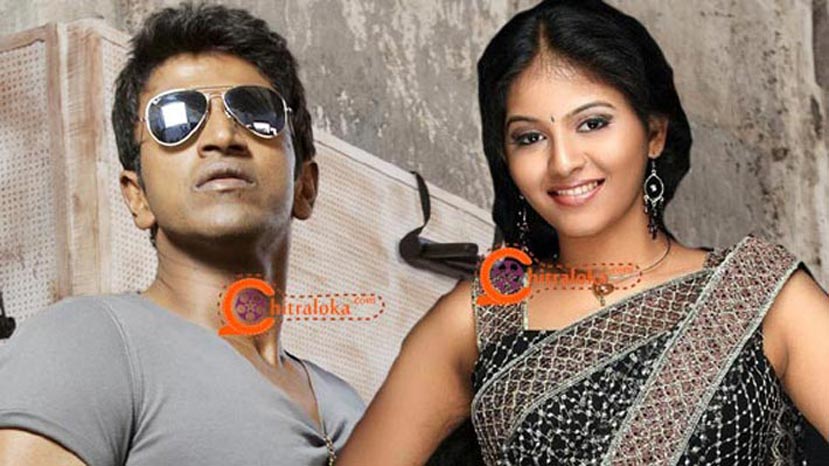 Actress Anjali who had acted in Kannada few years back as a heroine to Prem in Ratnaja's 'Honganasu' is back to Kannada films after a long gap. This time the actress is playing one of the heroine in Puneeth Rajkumar starrer 'Dheera Ranavikrama' being directed by Pavan Wodeyar.

Though the film was launched on Puneeth's birthday this year, the shooting for the film will start in the first week of June. Girish Karnad, Charan Raj, Rangayana Raghu and others will be playing prominent roles in the film.