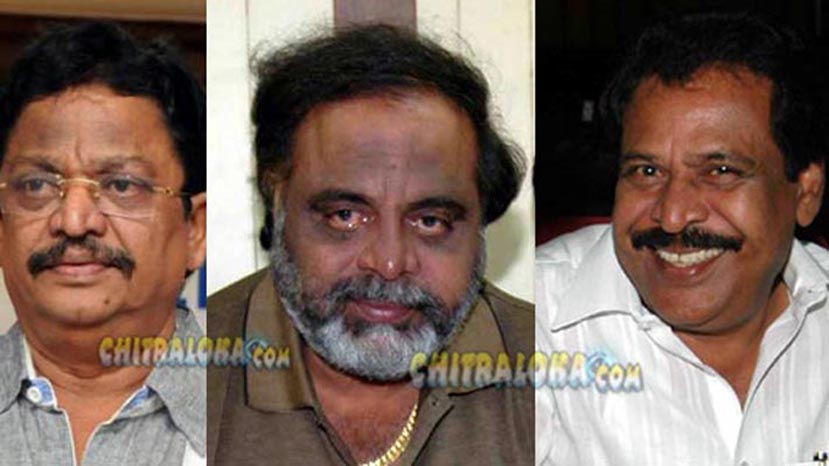 Rebel Star Ambareesh who is taking rest in Malaysia will be returning to Bangalore on 11th April. Sa Ra Govindu and South Indian Film Chamber of Commerce President Kalyan has been in Malaysia to see Ambareesh.

Speaking to Chitraloka from Malaysia Sa Ra Govindu told `Ambareesh health has improved. When we asked him is he coming on 14th to Bangalore Ambi has told He will be returning to Bangalore on 11th and will participate in the election campaign in Mandya. Ambareesh is getting all the information about political activities and he is seeing all the news channel there.