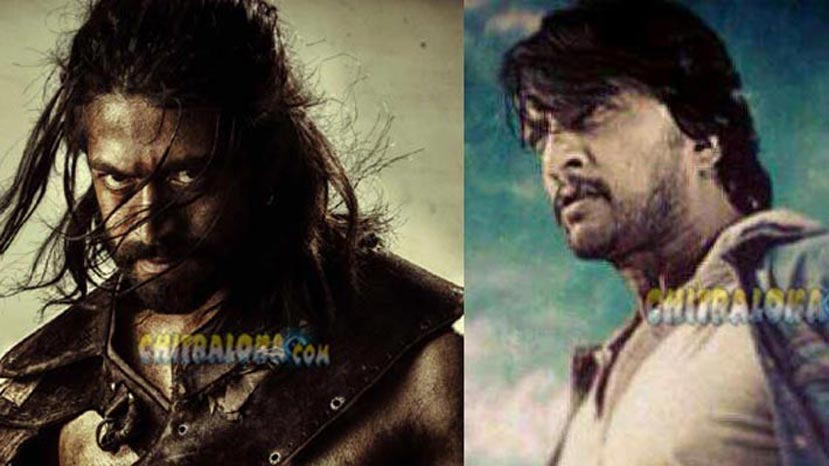 Though he has claimed the absence is for one week, since the voting in Karnataka is on April 17, there is a possibility that the absence will be for 12 days. This is likely to have a spiralling effect with release schedules of many films affected. There are some big films in the pipeline like Manikya and Gajakesari and Dookudu.

Though they may not be sent for censor next week, they will have to wait the queue that builds up of other films. This could have a negative impact on the film's finances. As several crores of Rupees are riding on each film, the interest on them will pile up with each passing week.

According to the Sources Manikya and Gajakesari is scheduled for Release in April. Its now in the hands of the Censor.

No Censor From 5th to 13th - Exclusive