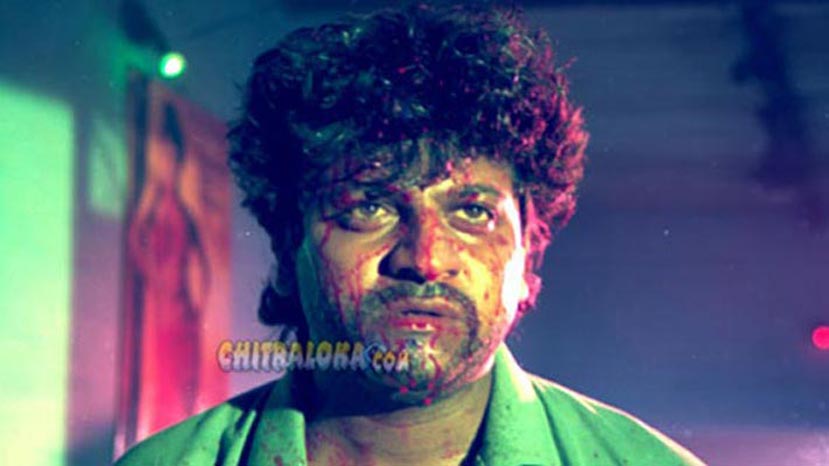 Shivarajkumar starrer 'Om' which is considered as a landmark film in the Kannada film industry is all set to be re-released soon. It is not new that the film is getting re-released yet again. But the highlight this time is, the film is going to be released in new technology.

'Om' was released 15 years back and the film which was directed by Upendra and produced by Parvathamma Rajkumar is considered one of the landmark film of Kannada. The film was re-released plenty of times over the years. This time, the film will be arriving in the new technology and already the DI and the DTS work is under progress.

The new 'Om' is expected to be released soon.