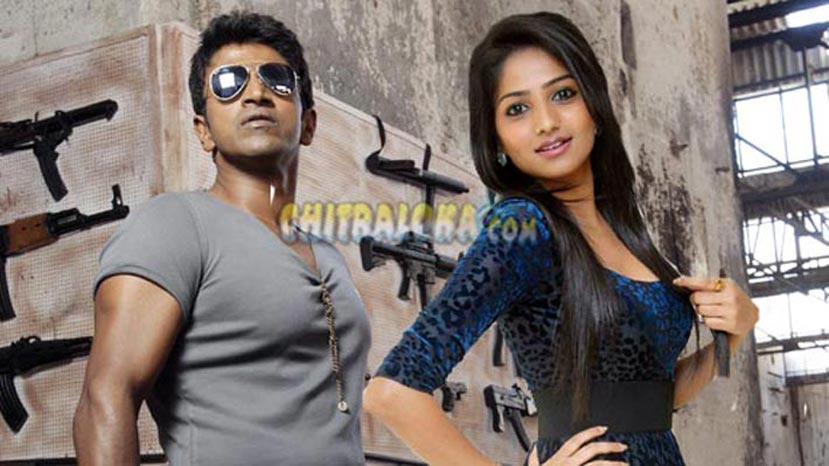 Rachita Ram, the latest Sandalwood sensation has been selected as the heroine of Puneeth's new film Rana Vikrama. After making her debut in Bulbul, the actress is making a big splash in the industry bagging big films with top stars. She acted in Dil Rangeela with Ganesh and is acting with Darshan in Ambareesha.

Now she has bagged Puneeth's new film Rana Vikarama to be directed by Pavan Wadyar. The shooting of the film will start on May 15th. The film's muharat took place last week on Puneeth's birthday but the heroine was not disclosed then.