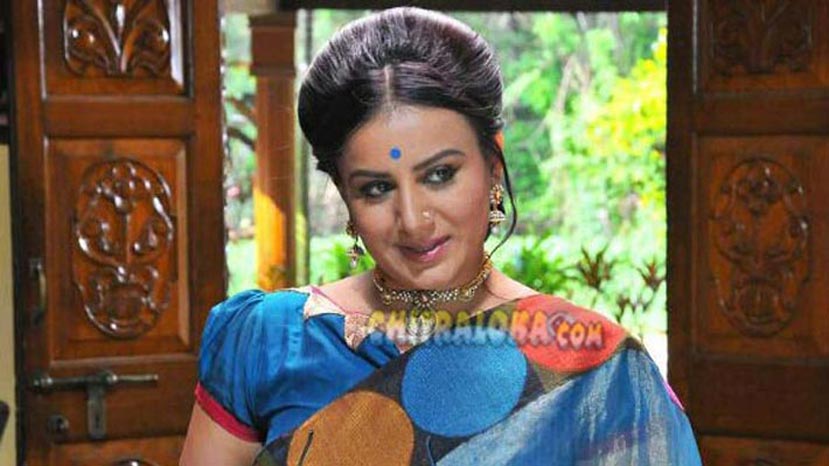 Actress Pooja Gandhi is launching a new film related business. It will be an audio company named after herself. To be called PG Music, the first film audio from this company would be Abhinetri, in which Pooja plays the lead role. The audio company and the film's music will be launched together on February 14.

Pooja Gandhi is the second film personality to launch an audio company in recent times. Composer Harikrishna launched D Beats sometime ago and all the films he composes are released under that company. Another film family of actor Yogish and his producer father Siddaraju too have an audio company.