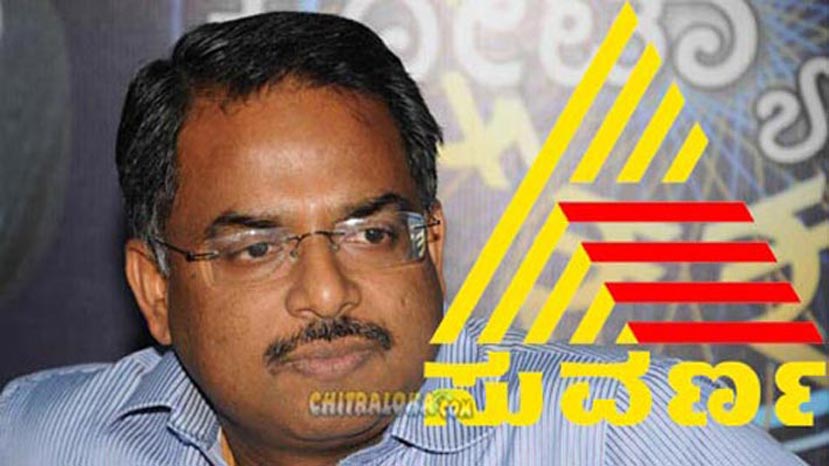 On Thursday, a lightning passed through the Kannada television industry. The weekly television rating, TAM, revealed a startling change. For the first time in the last 19 years, Udaya TV, was no longer the most watched private entertainment channel in Kannada! For the first time ever, there was a new number one. It was Suvarna channel. Suvarna, for the previous week, had a rating of 530 followed by Udaya at 466. ETV Kannada was a distant third with 281 points and Zee managed 253 points.

Ever since its inception as part of the Sun Network on June 1, 1994, Udaya TV, the first Kannada private satellite television channel, has been the number one channel. By 2000, it had 70 per cent of the television advertisement market in Karnataka. There were many challengers for the top spot. The closest any channel came till date was when ETV Kannada gave it a tough fight nearly a decade ago. The arrival of channels with backing of big networks from the north like Suvarna (Star Network) and Zee Kannada (Zee Network) changed the scenario.

It was Suvarna which changed the dynamics in the last two years. There is a similarity here to what happened in the Hindi television industry almost a decade ago. Zee TV was the first private satellite channel from India. For the next decade no other private channel could match it. Two international brands; Star and Sony gave it competition but could not dislodge Zee from the top slot.

Then Star Plus adopted what is now popularly known in the entertainment industry as the Tent-Pole Strategy. It bet heavily on a  new programme which was not just innovative but completely out of the blue for the competition. It was KBC, Kaun Banega Karodpati, hosted by Amitabh Bachchan. A quiz programme on prime time became a national sensation. Around this programme, Star introduced new serials. The prime time was extended till midnight. Ekta Kapoor's Kyunki Saas Bhi Khabi Bahu Thi, was aired after KBC. The strategy worked and Star became the new number one Hindi entertainment channel.

Something similar has happened in the Kannada television industry. Suvarna has managed to get innovation play a role for its success. Last season, Suvarna introduced Kannadada Kotyadipati, hosted by Puneeth Rajkumar. It was a masterstroke. The gap between the top two channels narrowed. This year, Kannadada Kotyadipati is in its second season while ETV started another big show, Bigg Boss. It looked like it was a three-way fight for the top slot. However, after Bigg Boss season ended after three months, ETV fell behind. But Kannadada Kotyadipati continued into a longer season. It has now overtaken Udaya and a new era has begun.

This month, Suvarna is launching three new serials. ETV is launching a new reality show and once again the heat is on Udaya TV. What happens in the next few weeks will redefine the entertainment on Kannada television.