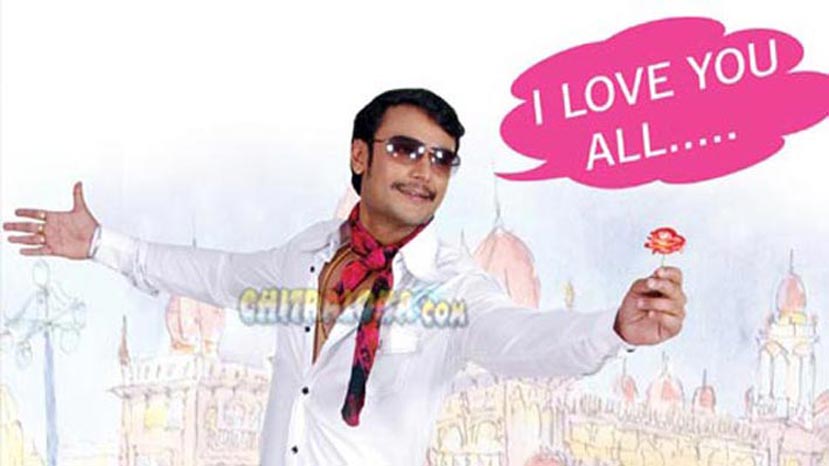 The film released in 160 centers across Karnataka. In the MMCH (Mandya-Mysore-Coorg-Hassan) region each and every show in the first three days were houseful. The film has also created a record in Davangere where all shows have been houseful for three days- a first for any film in this area. While Shimoga-Chikmagalore regions are on the way to break records, the north Karnataka region has witnessed 'above good' collections.

Sandalwood distributors estimate that Bul Bul will create a new record for first week collections. The film could easily touch Rs 10 crore gross in seven days, it is estimated.