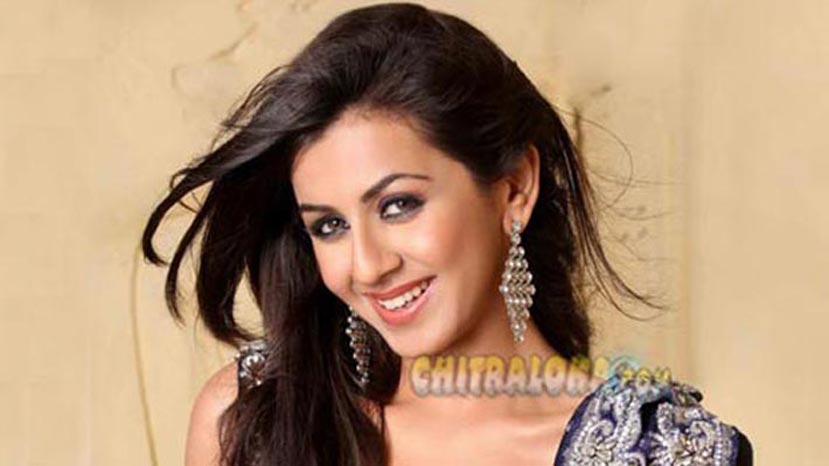 Nikki Galrani sister of well known actress Sanjana Galrani  has now been selected as the heroine for Chiranjeevi Sarja for the film "Ajith' which is being launched on 24th January with a Pooja.  Mahesh Babu is the director of this film which is a remake of Tamil film "Paiyya'.

"Paiyya' directed by Linguswamy is the story about a journey from Bangalore to Bombay where in the hero  has to take the heroine to Bombay.  This journey makes an interesting narration and the film became a super hit. Karthi and Thamanna had played lead roles in the film. 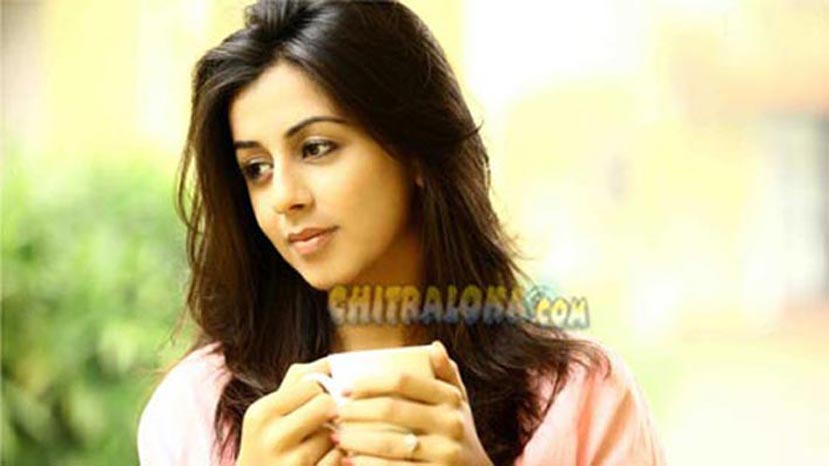 Mahesh Babu who is directing the film says that he had liked the pacy narration of the film and hero's strong characterisation.  "However we have made some changes' says Mahesh Babu.

Meanwhile sources close to the film said that Nikki has been selected in an audition.  Nikki's fluency in speaking Kannadad language also helped her in selection.  "I want a Kannada speaking girl to be part of the film as the heroine's character is also equally important' said Mahesh Babu.