Recalling Two Superstars Of Kannada Films Before They Debuted As Hero's.. 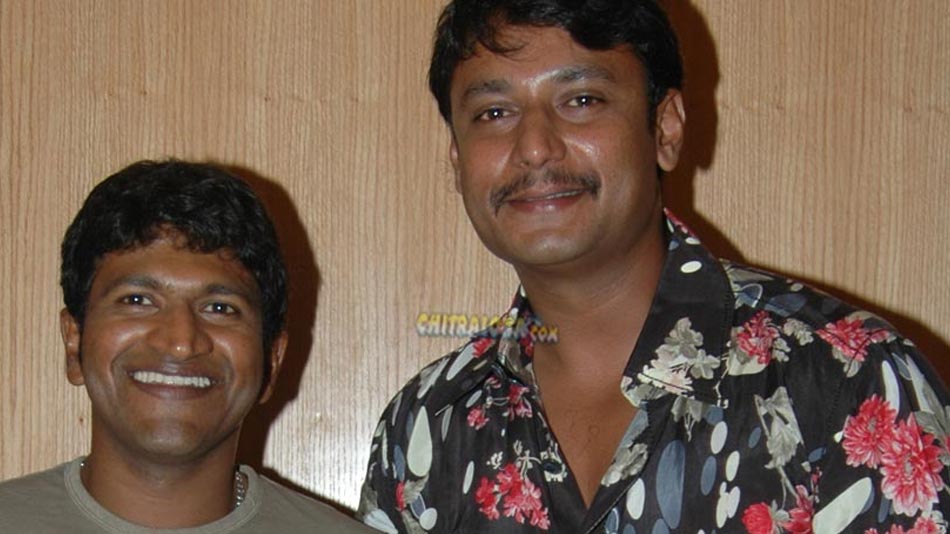 On occasion on International Labour / Wokers Day to respect and salute that all are having dignity in their works a small recall of Todays Two Superstars of Kannada Film Industry before they debuted as hero’s what they were doing ..

As all know Power Star Puneeth Rajkumar who started as child artiste later in his young adulthood days started his career as Production & Distribution In charge at their Production house “Vajreshwari Combines “ like every other normal staff from almost year 1995 to 2001 till in the year 2002 when “Appu” released. 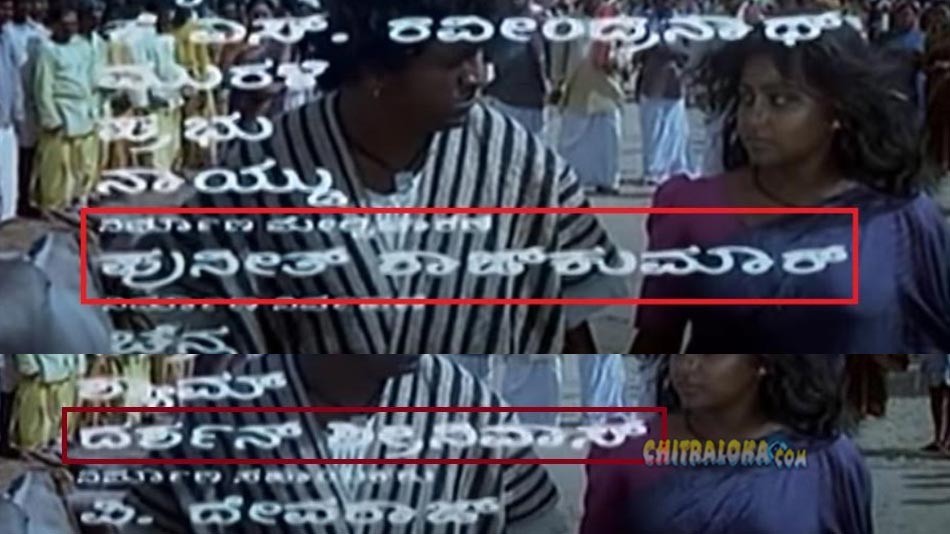 Similarly, Challenging Star Darshan Thogudeepa also started his film career as camera assistant under ace cinematographer late BC Gowrishankar from year 1996 to 2000-01 in between small acting roles in films and televisions later he also launched as Hero with the film “Majestic” in the same year 2002.

Later Darshan also did a brief cameo in Puneeth’s “Arasu” film along with Aditya released in the year 2007.

Both from their first films as hero became Superstars and till today enjoying a huge success ,stardom & fans base but still have same down to earth nature among all the members of film fraternity , public & society and helping nature and their believes in Basavana philosophy of “Kayakave Kailasa “ Work is Kailasa / Gods Place” of whatever they did and doing is inspirations & motivations to all the workers /labourer  on this day ….