Jaggesh Reached Out To Bullet Prakash, An Hour Ago His Demise - Exclusive 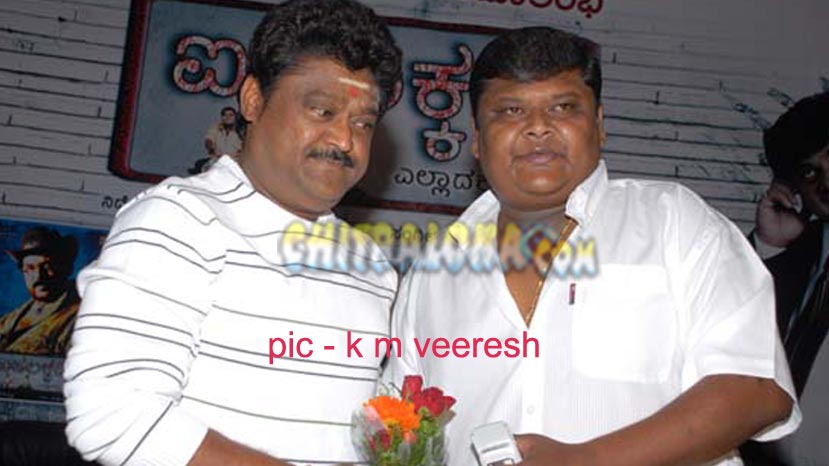 Navarasa Nayaka Jaggesh, who learnt about the critical condition of Bullet Prakash at hospital from former KFCC president Sa Ra Govindu, had reached out to the actor by giving Rs 50,000 for medical expenses just an hour ago before his demise.

Speaking to Chitraloka, Mr. Sa Ra Govindu revealed that after he learnt about the critical condition of Bullet Prakash, he immediately shared it with Mr. Jaggesh, who wasted no time in doing his bit to help the actor. He said he gave Rs 50,000 for medical expenses but unfortunately, it is sad to learn that treatment failed and Bullet Prakash is no more amongst us.

"He will be dearly missed by the entire film industry and will be remembered forever for his contribution to Sandalwood," said Sa Ra Govindu.