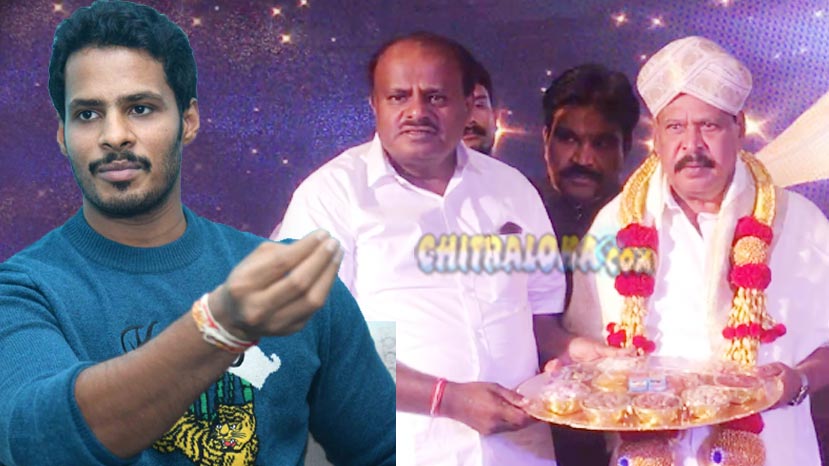 Following 21 days of nationwide lock down until April 14, to ward off the widespread of Coronavirus, the fate of millions of daily wage workers including that of film workers. With the entire Kannada film industry coming to a standstill with all kinds of activities being stopped temporarily, the film workers are facing numerous difficulties to manage their daily life.

India Under Total Lockdown for 21 Days!

Realizing the plight of Kannada film workers, actor and politician Mr. Nikhil Kumarswamy had requested his father, Mr H D Kumaraswamy, former chief minister and also a film producer and distributor to step in to help the cause of the film workers in the State.

Following this, Mr Kumarswamy has immediately acted upon his son's concern by reaching to former KFCC former president Sa Ra Govindu by offering to give 30 Kgs of rice, 5 litres of oil, 5 Kg dal and 3 Kg of Sugar to all the workers. He has asked Mr Govindu to let him know where the essentials can be delivered, so as to be distributed to the film workers.

Since there is a lockdown everywhere, the distribution location is yet to be decided. Actor Ashok is the president of Okkutta and Sa Ra Govindu is a Honorary president of the association.