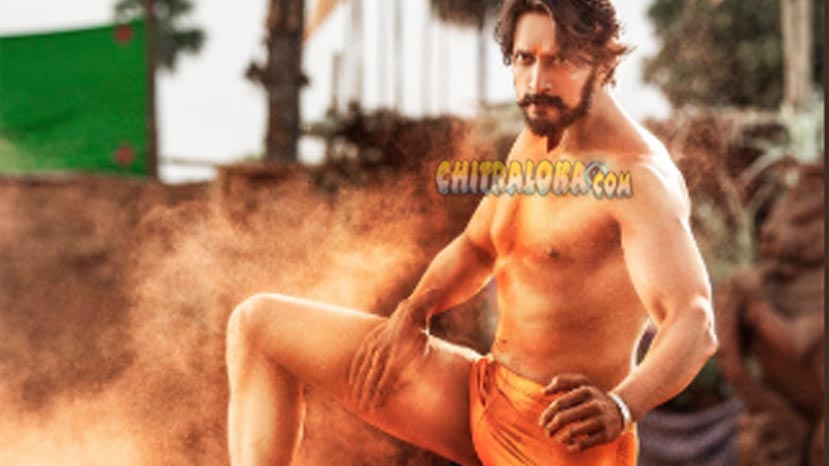 Pailwaan is being billed as the biggest release ever for a Kannada film for a reason. The film before its release on September 12 is getting bigger by the day.