The Best Thriller Of All Time - Nishkarsha Is Back, Big Time - Exclusive 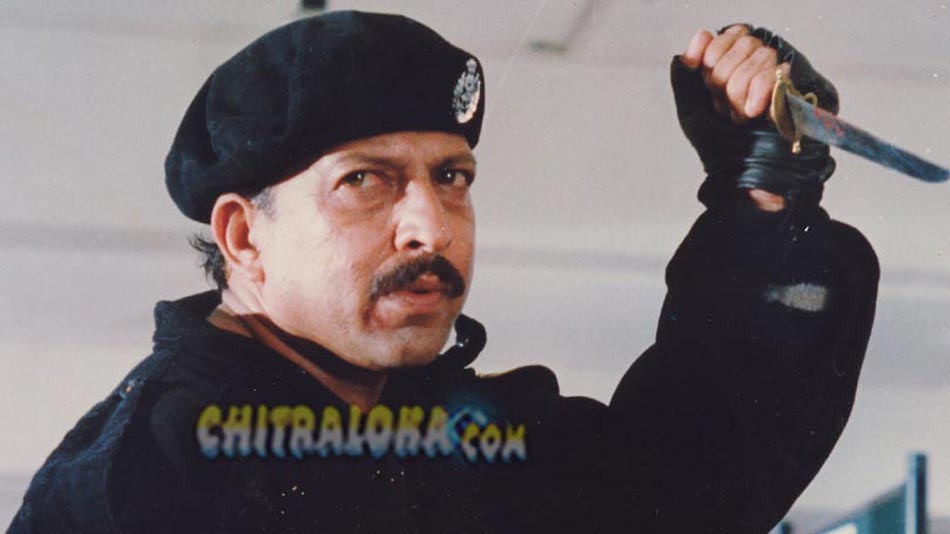 Brace yourself, as one of the best heist-thrillers in Kannada film history - Nishkarsha is all set to blaze the silver screen in new digital avatar from September 20. Not just in Kannada, this time, it is going to be released in Hindi too!

It was the year 1993, when director Sunil Kumar Desai along with B C Patil, a police officer turned actor, filmmaker and now a politician created this masterpiece starring Sahasasimha Dr. Vishnuvardhan, Anantnag, B C Patil, Prakash Raj, Suman Nagarkar, Ramesh Bhat in the lead roles.

Speaking to Chitraloka, the producer of Nishkarsha, B C Patil revealed that the film which won three state awards for the year 1993-94 including best film, best screenplay and best sound recording will be re-released on September 20 in an upgraded digital version, be it sound or the overall viewing experience. He goes onto add that he is thrilled to watch it again on the big screen. It is being released and distributed through the popular Jayanna films. 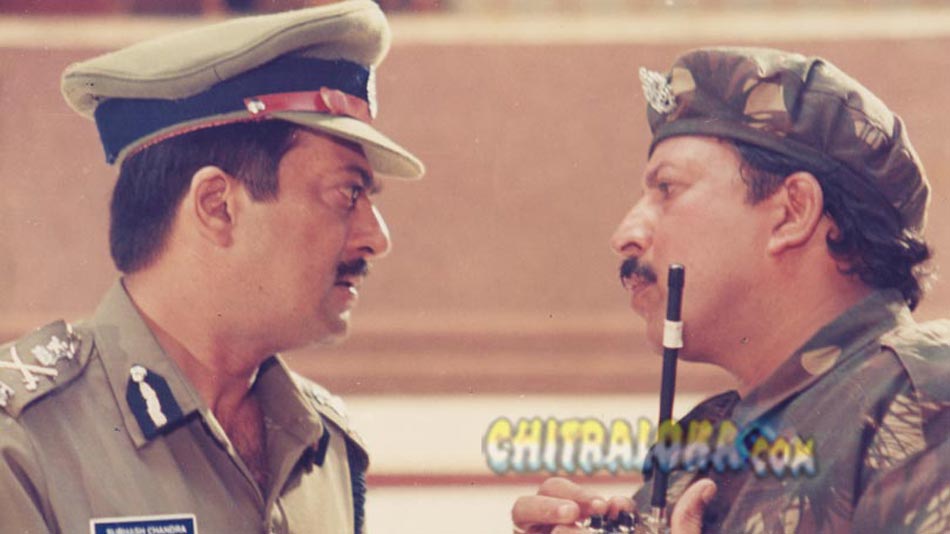 Inspired by Hollywood's Die Hard movie, Sunil Kumar Desai's Nishkarsha is arguably one of his finest in his career. Produced under the banner of B C Patil's Srushti Films, the thriller ran to packed houses for several weeks and it is still one of the most popular movies, which is frequently aired on the small screen on demand.

Along with the impressive screenplay, it was indeed a big challenge for Mr. Desai to create a thriller of such magnitude back then. With the then available technology and overcoming the logistic challenges, Nishkarsha surprised everyone with its exemplary output. Later, it was even remade in Telugu.

Insofar as the casting is concerned, Dr. Vishnuvardhan is a treat to watch as Commando Ajay who leads the operation. Every other character etched by Mr. Desai is done to perfection. So, mark the date on your calendars, as Nishkarsha is coming back big time at a theatre near you on September 20.