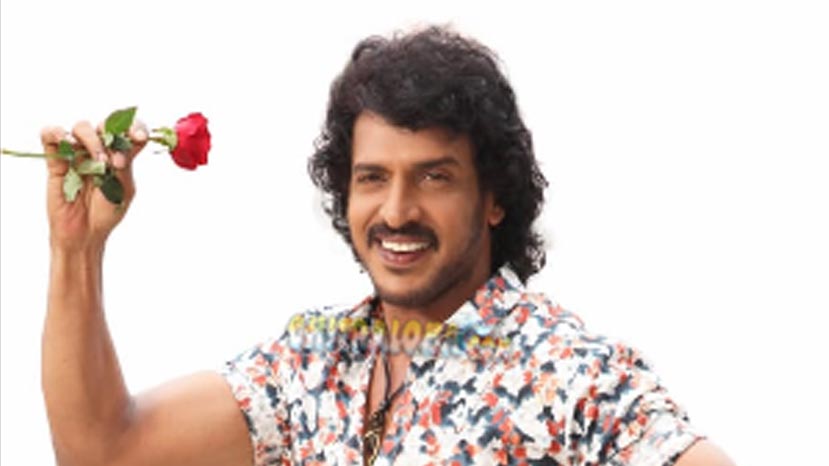 I Love You, the new film starting Upendra and directed by R Chandru is one of the most expected films this year. The first look motion poster of the film was expected to be released tomorrow on Upendra's birthday.

But it looks like the September 18 deadline may be missed. Two posters of the film were released last week to tremendous response from fans. So there was more curiosity about the motion poster. Sources said that the motion poster may be delayed by up to a week.

Some technical difficulties in the preparation is said to be the problem. R Chandru says he does not want to disappoint fans and try to release the motion poster as early as possible. This is the only new film Upendra has signed after joining politics. So his fans have very high hopes on I Love You.