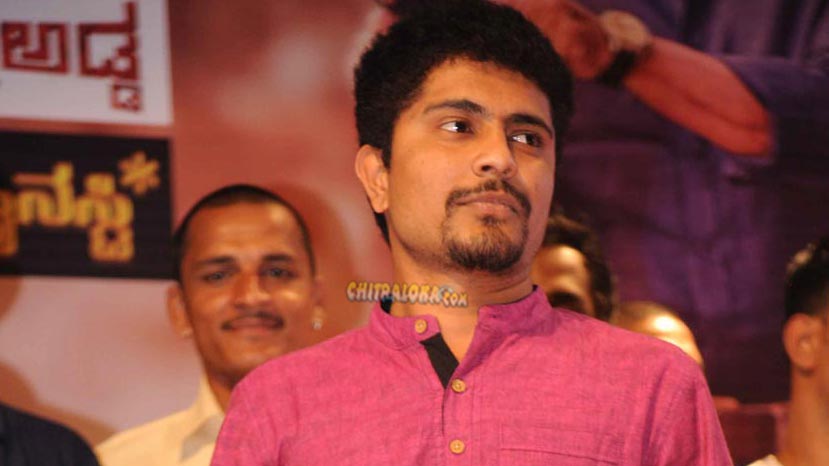 Bigg Boss winner Pratham's new film has a change of title. The film was launched with the title Pratham Buildup. But now the makers have decided to give it another name. The new name is Nata Bayankara. This is the same title given to the late star of negative roles Vajramuni.

Earlier the film had the tagline 'Ee nan magandu ide aytu guru'. But it is not certain if the tagline will be retained or changed or dropped altogether. Nata Bayankara is a comedy subject and has nothing to do with Vajramuni.

The story of the film has not changed and has been retained. There is only a change of name as it was felt that it better suits the story.