Pooja Gandhi Getting Back Her Lucky Mole - Exclusive 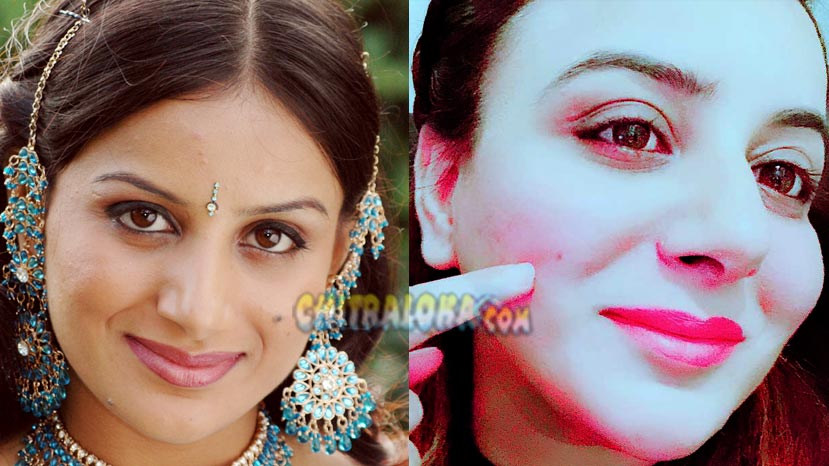 But it seems Pooja Gandhi is again becoming the same old Male girl. She is getting back the mole on the other side of the chin. This is not happening cosmetically but naturally. So there is talk in Sandalwood that the actress is regaining her lucky charm. Good luck to her.