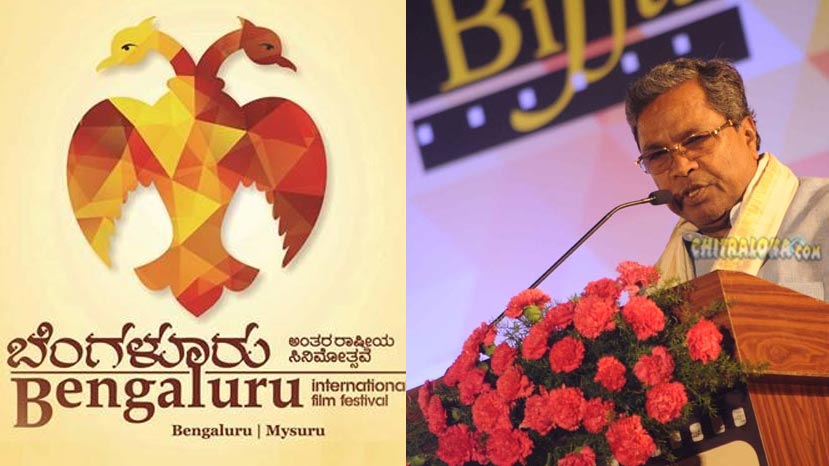 The Bengaluru International Film Festival may be marketed as a premium festival but unfortunately it does not have the recognition of FIAPF. The International Federation of Film Producers Association gives accredition to film festivals across the world.

After the Central Government fixed Goa as the permanent venue for the International Film Festival of India, all states started their own international film festivals in their respective state capitals. So apart from Goa, the international festivals in Kolkata, Trivandrum and Mumbai have got recognition from FIAPF. But not the Bengaluru film festival. There are two important criteria to get the accredition.

First is that the festival should be held on the same dates every year. The BIFFES is being held in different months every year. The venue was also shifted and last year it was also held in Mysuru. All the film festivals are held in only one city. If the festival is held properly for five years the accredition will be granted. But by changing the dates and venue every year the Bengaluru festival has lost to Kolkata, Trivandrum and Mumbai.