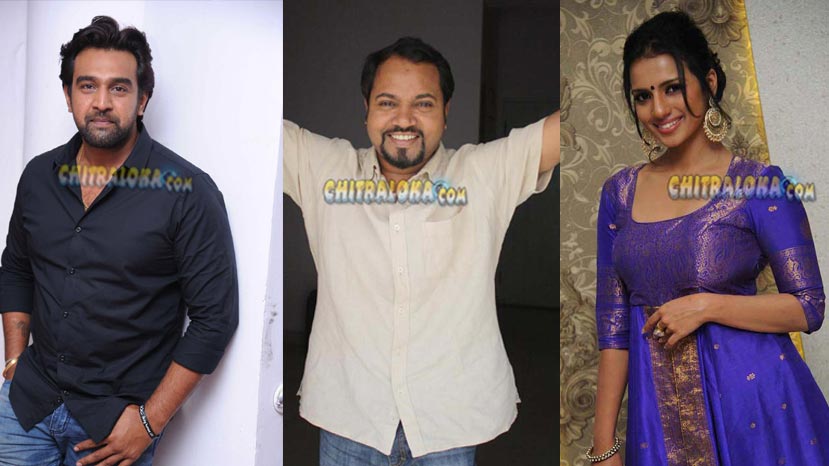 Director KM Chaitanya and actor Chiranjeevi Sarja have teamed up again for their third film together. They new film, which is as-yet untitled, is set to be launched next month. They first worked together in Aatagara and again in Aake which is releasing this month.

Their new film is a thriller and will be shot in Bengaluru and Kolkata. The film is produced by S Raghunath, TG Vishwaprasad and Vivek P. Music will be by Sridhar Sambhram and Malharbhatt Joshi will be the Director of Photography.

Apart from Chiranjeevi Sarja, the other actors include Sruthi Hariharan, Sangeetha Bhat and Amaan. Rohit Padaki is writing the dialogues.

Shooting for the new film starts on June 19. They will shoot for two days before the start of Aashada. Full-fledged shooting will start in July end after the end fo Aashada.