Anita Bhat Tells Her Story In Her Own Words - Exclusive 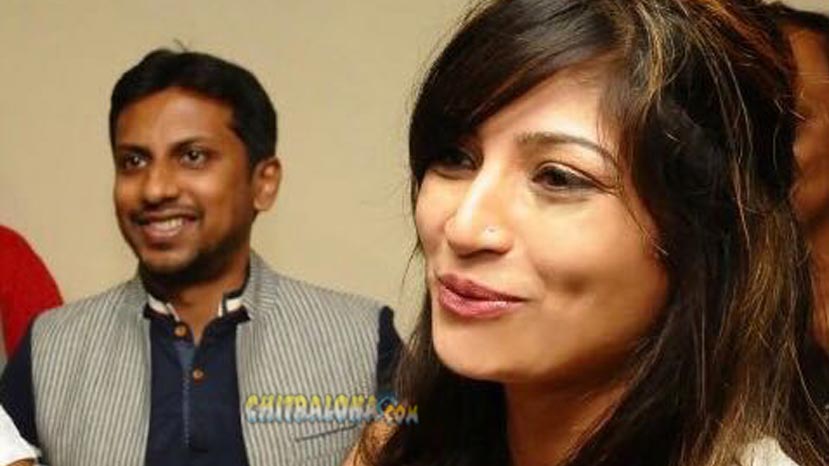 anitha bhat tells her story in her own words

Kannada actress Anita Bhat who has come out in the open about her live-in relationship tells in her own words what happened.

"I have known Sathish for some years. Our relationship became love three years ago. He was working as the regional manager of south India for Cinepolis. It was mutual love for both of us. Until I participated in the Bigg Boss show most people did not know that I had a grown up daughter. My relationship with Sathish blossomed into something more than love. It was a bonding. He spent most of his free time at my house. Myself, Satish and my daughter became one family," she said about her relationship.

The relationship however turned sour a few months ago according to Anita Bhat. "It was a perfect relationship we shared. Something went wrong. I cannot blame him. It was not his fault and it was not even my fault. He was tied up in circumstances and things were such that we could not tell anyone or find a solution. We had to move away. But the love remains. I am hopeful that sooner or later, we will mend our relationship. There is hope that everything will become normal and fine one day," she said.

Anita says that her daughter is helping her recover from the depression that she fell into for weeks. "Even my daughter was depressed. Now she is alright and helping me recover," she said.