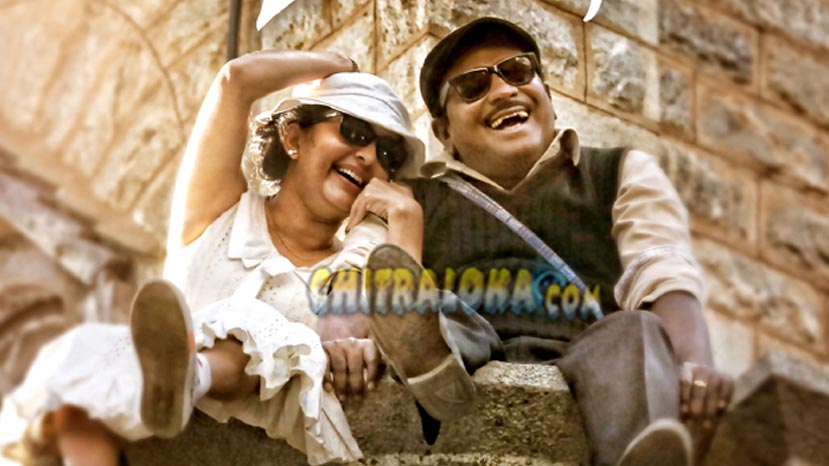 Actor Mithra debut movie as hero, Raaga audio has been acquired by Zee music for an huge price. Raaga movie is creating sensation in the industry. Kiccha sudeep has given his voice for the movie and Darshan releases the trailer.

Speaking to chitraloka Mitra said" he was he is happy that he has signed the audio for the highest amount and thanked Zee music. We are releasing the audio next week and movie is planned for release on March 24th"

The film is the debut film of Mitra Entertainers and stars Mitra, Bhama, Avinash, Jaijagadish, Ramesh Bhatt, 'Kaddipudi' Chandru and others. Roopika and Chandan Sharma are see in cameo roles.

'Raaga' is being scripted and directed by P C Shekhar. Vaidi is the cameraman, while Arjun Janya is the music director of the film.