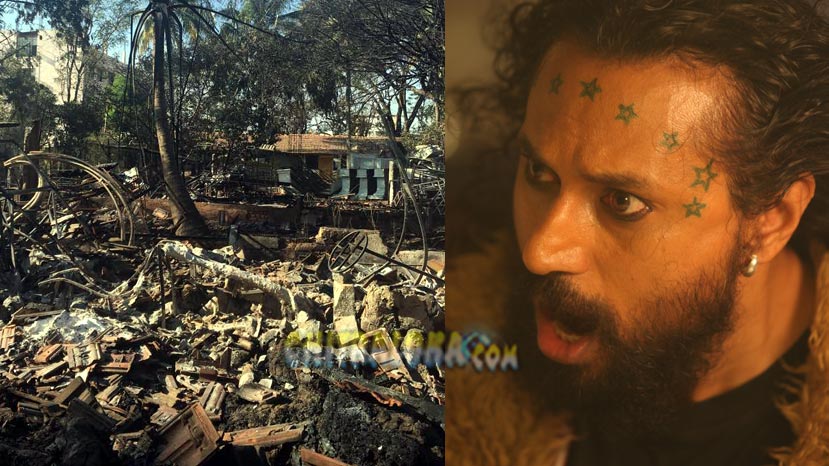 Well known Art director and actor Arun Sagar's godown has been destroyed in a fire accident. Complete works and materials worth nearly Rs 70 laks has been gutted in the fire. Arun Sagar had his godown near Uttarahalli in Bengaluru and he had stored all his equipments releated to his movie art works, sculptors and other materials in the godown. 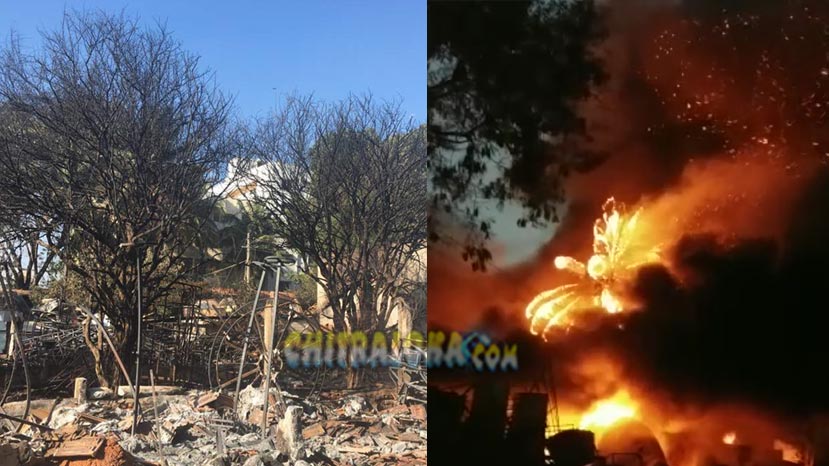 Speaking to Chitraloka.com Arun Sagar said "On the evening of February 15 when I was travelling near Nelamangala I received a call saying that my property had caught fire. I immediately informed the police and fire station and went to the spot. Even though the fire tenders responded immediately, they could not reach the spot as the connecting roads are in bad shape. By the time they reached the godown nearly 70 percent of the property was damaged. Thanks to the fire department we atleast managed to save about 30 percent of my work. We still don't know how this fire incident happened. On that day my security person was also not there. I don't have any enemies and I don't want to blame anybody. I have lost major works which I had kept ready for my commitments towards upcoming projects."