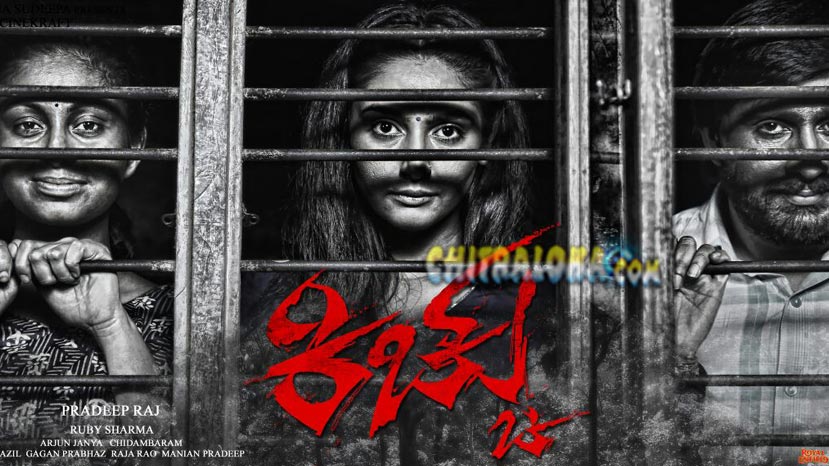 Kannada movie Kicchu is the only movie in the world which stars two deaf and dumb artists Dhruva Sharma and Abhinaya who have acted as a deaf and dumb character in the movie. Dhruva Sharma is a CCL player and actress Abhinaya had acted with Puneeth Rajkumar in Hudugru.

Pradeep Raj who had directed Yash movie Kirataka, Anjada Gandu, Ganesh movie Mr 420, Bengaluru 560094 has directed this movie Kicchu. Ragini Dwivedi is in the lead role supported by Saikumar, Suchendra Prasad and others.