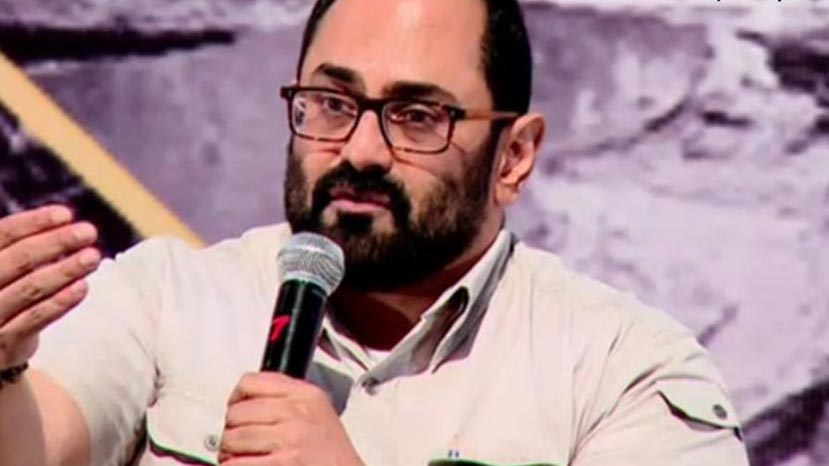 Rajya Sabha Member of Parliament, Rajeev Chandrashekar is donating Rs 2 lakh each to the families of actors Anil and Uday who died in a tragic shooting accident recently. The MP, who is well-known for his social concern, is donating the money in his personal capacity.

Sources said that he will give the money to the Karnataka Film Chamber of Commerce to be handed over to the actors' families. 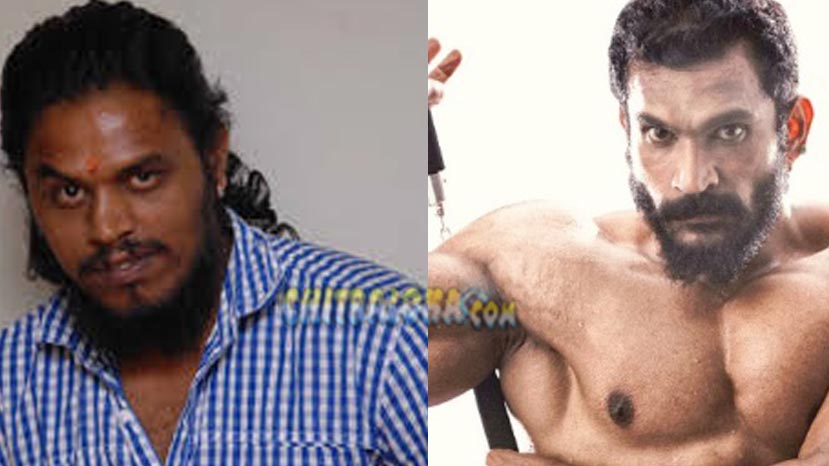 The two actors met their watery grave at the Thippagondanahalli lake while shooting an action scene for the film Mastigudi. Actor Duniya Vijay survived in the incident that has shaken the entire film industry.

Rajeev Chandrashekar does not have much connection with the Kannada film industry. But responding as a responsible citizen he has tried to assuage the pain of the families a bit. After he heard about the tragedy he personally got in touch with the KFCC and wanted to know how he could be of help. That is how this came about.