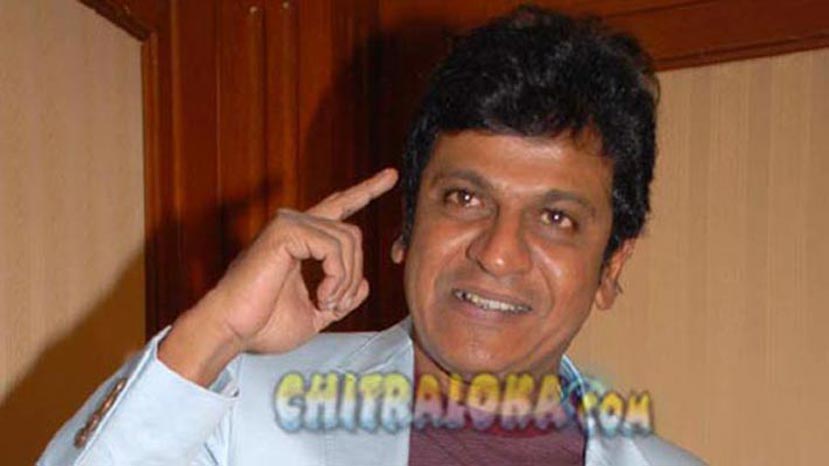 Shivaraj Kumar and his wife are also organising another function on March 9 in his residence when all the producers, directors and media persons who have been associated from his first film to his 100th film will be felicitated.

A preliminary meeting of artists was held in Shivaraj Kumar's residence today where many Kannada artists who have agreed to be part of this great function had met and discussed about preparations for the memorable event.