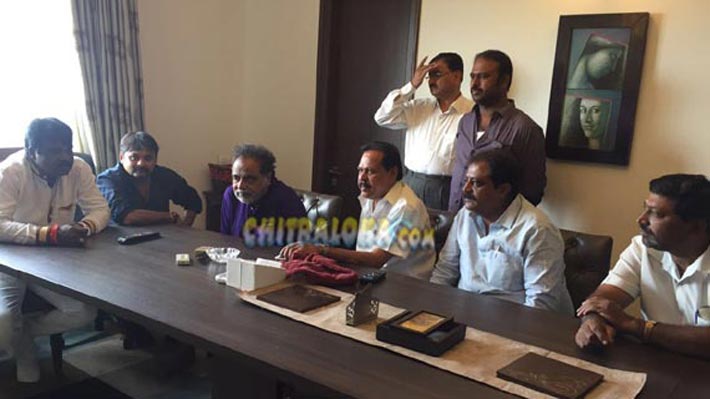 Rebel Star Ambareesh is firm on resigning as  a MLA. Sources close to the actor said he is not going to change his decision and will not suffer humiliation at the hands of anyone. KFCC president who has met Ambareesh today said,  "He is upset not because he was removed as minister but the manner in which it was done.

He would have been happy to make way for newcomers but he was not taken into confidence when resignation from all ministers was taken before the Cabinet reshuffle. He is hurt by the humiliation meted out and not because of losing the ministry. He recalled that he had resigned as a MP for the sake of Carvery water for Karnataka and a MLA post was nothing in comparison for him."  Ambareesh will also hold a press conference tomorrow to clarify his stand at Mandya