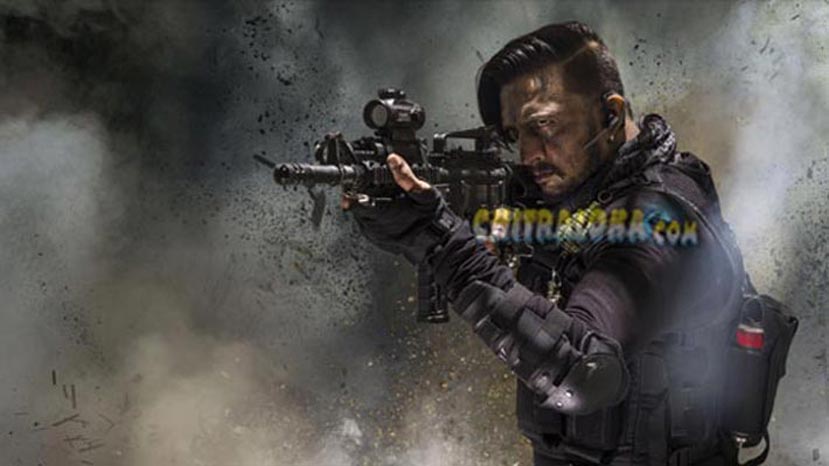 The first schedule of Sudeep starrer 'Hebbuli' is concluded and the second schedule of the film will start soon. Meanwhile, the first look of the film has been released. Sudeep is playing a para commando in this film and looks different from the characters he has played so far.

'Hebbuli' marks the return of Sudeep and Ravichandran once again after 'Manikya'. The duo played father and son in 'Manikya' and this time they are sharing the screen once again. Apart from Ravichandran and Sudeep, Amala Paul, Chikkanna, Ravishankar, Ravi Kishan, Kabir Singh Duhan and others play prominent roles in the film. 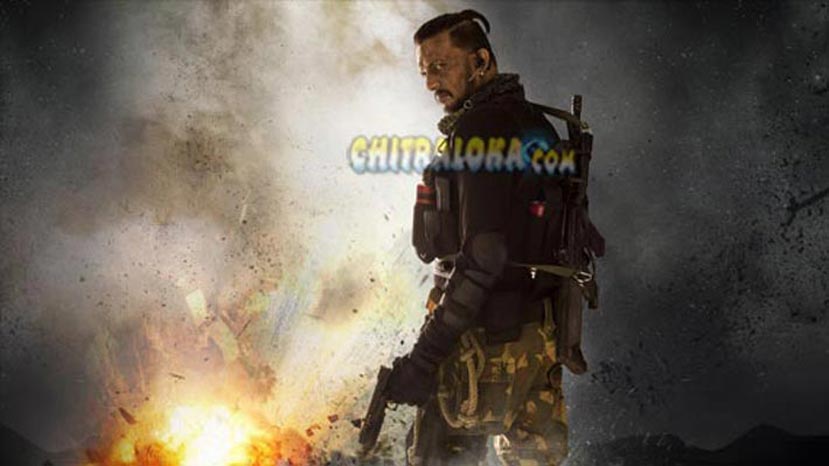 S Krishna himself has written the story and screenplay of the film. Arjun Janya will be composing the music, while Karunakar is the cameraman. The shooting for the film will be held in Bangalore, Hyderabad, Iceland, Australia, Norway, London and other places